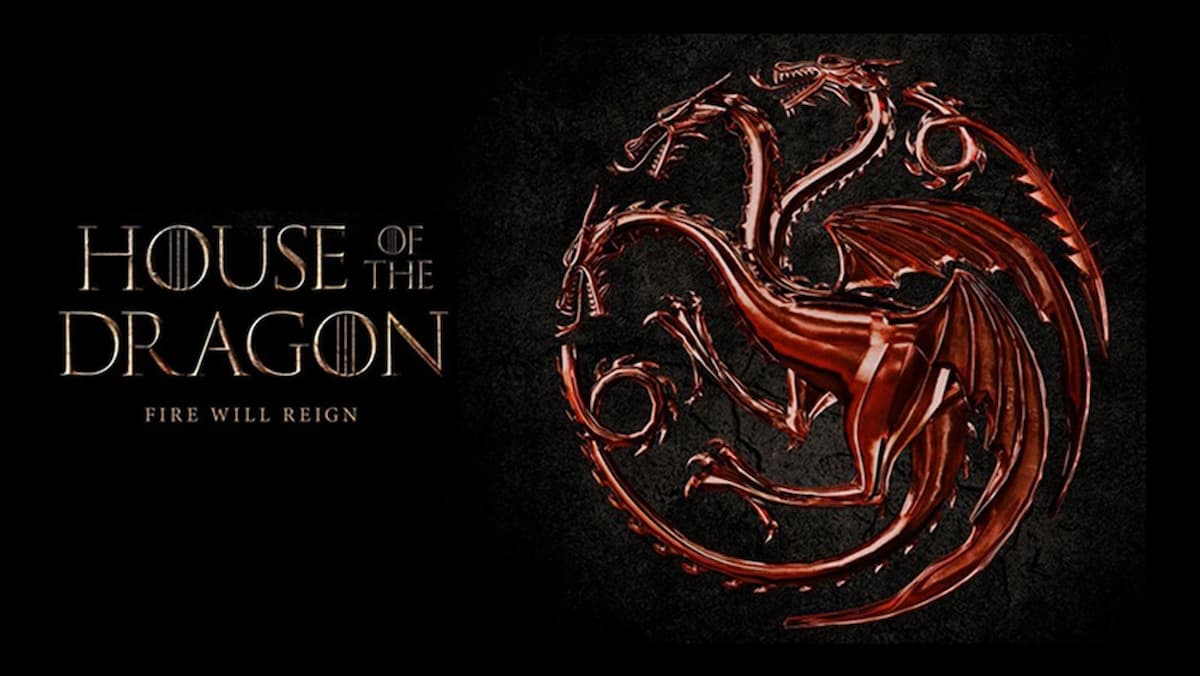 With HBO’s popular Game of Thrones series going out with more of a whimper than a bang back in 2019, eyes have been on George R. R. Martin and the network’s follow-up TV show set in the fantasy realm of Westeros. Officially confirmed to be a prequel series, House of the Dragon is based on Martin’s 2018 novel Fire & Blood and will detail the history of Khaleesi’s bloodline: House Targaryen. But for those of you who are looking forward to the ten-episode first season, you may be wondering when House of the Dragon releases. Well, you’re in the right place, so let’s jump into it!

When Does House of the Dragon Come Out on HBO?

HBO’s House of the Dragon prequel series is scheduled to launch on the 21st August, 2022. Yes, that’s not too far away, right?

As of today, we also received a new official poster for the upcoming show, which you can check out for yourself down below:

Where Will I Be Able to Watch House of the Dragon?

House of the Dragon will stream exclusively on HBO Max in the US, and Sky Atlantic and Now TV in the UK.

Who Will Star in House of the Dragon?

So far, we know that Doctor Who star Matt Smith, The Bourne Legacy’s Paddy Considine, Truth Seekers’ Emma D’Arcy, and Ready Player One’s Olivia Cooke will be headlining the cast of the fantasy prequel show.

So, there you have it. Hopefully, that’s helped clue you in on when House of the Dragon releases. Feel free to check out a teaser trailer for the upcoming series here. And as always, be sure to search for Twinfinite for more news, reviews, and guides.