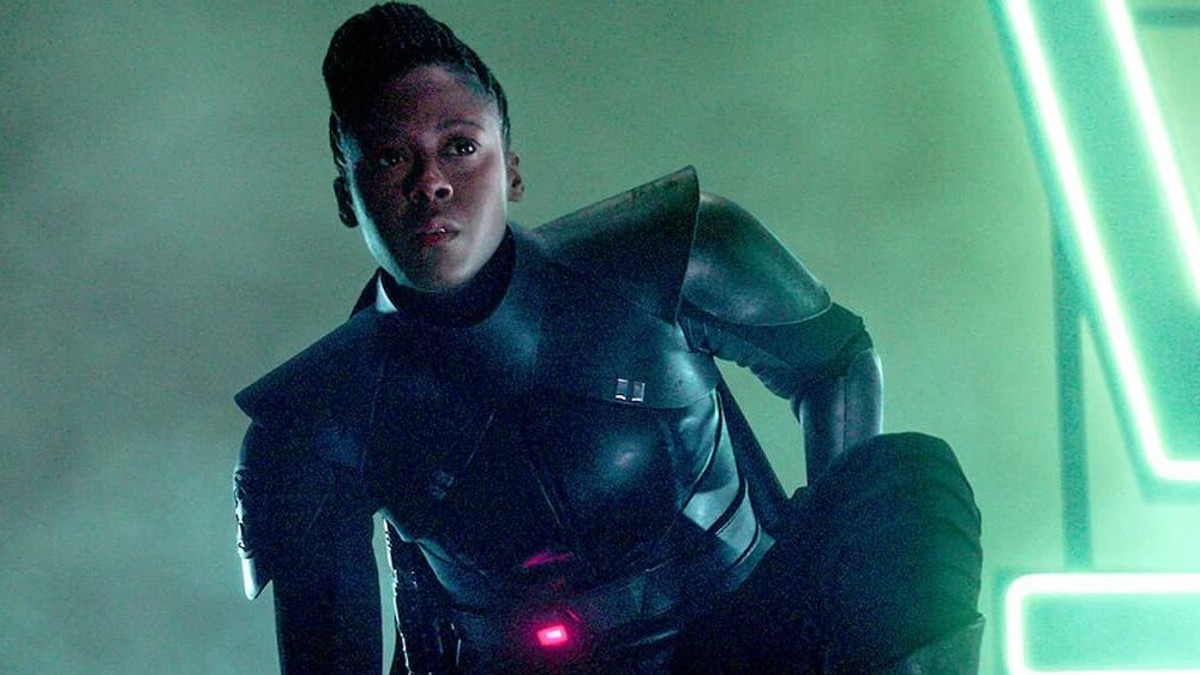 If you’ve seen episode 6 of Obi-Wan Kenobi, you’re probably wondering what Reva does after trying to kill Luke on Tatooine. Seeing as this happened at the end of the series, you aren’t alone in wondering this. With that in mind, here is everything you need to know about what happens.

What Does Reva Do After Trying To Kill Luke on Tatooine in Obi-Wan Kenobi?

At the moment, nobody knows what exactly Reva does after attempting to kill Luke on Tatooine. She is a character that is completely unique to the show and, as such, there is no information on her future. We don’t see her in any of the games, comics, books, or other lore that has been presented in past or present Star Wars canon.

So where exactly is she during the events of the sequel trilogy and all of the games that take place after the events of Obi-Wan Kenobi? Well, the only way we will get that answer is if she appears in one of the upcoming projects or if Obi-Wan Kenobi Season 2 gets announced.

Will Reva be in Obi-Wan Kenobi Season 2?

Obi-Wan Kenobi Season 2 has yet to be announced by Disney, but there have been rumors that a second installment in the series could be possible. Star Wars actors Ewan McGregor and Hayden Christensen have both stated that they are open to the idea of continuing their characters’ stories.

If that is the case, then there is no doubt that Reva will play a role in the second season, which will likely follow her journey back into the light. For now, we will just have to wait and see, as that is everything you need to know about what Reva does after trying to kill Luke on Tatooine in Obi-Wan Kenobi.