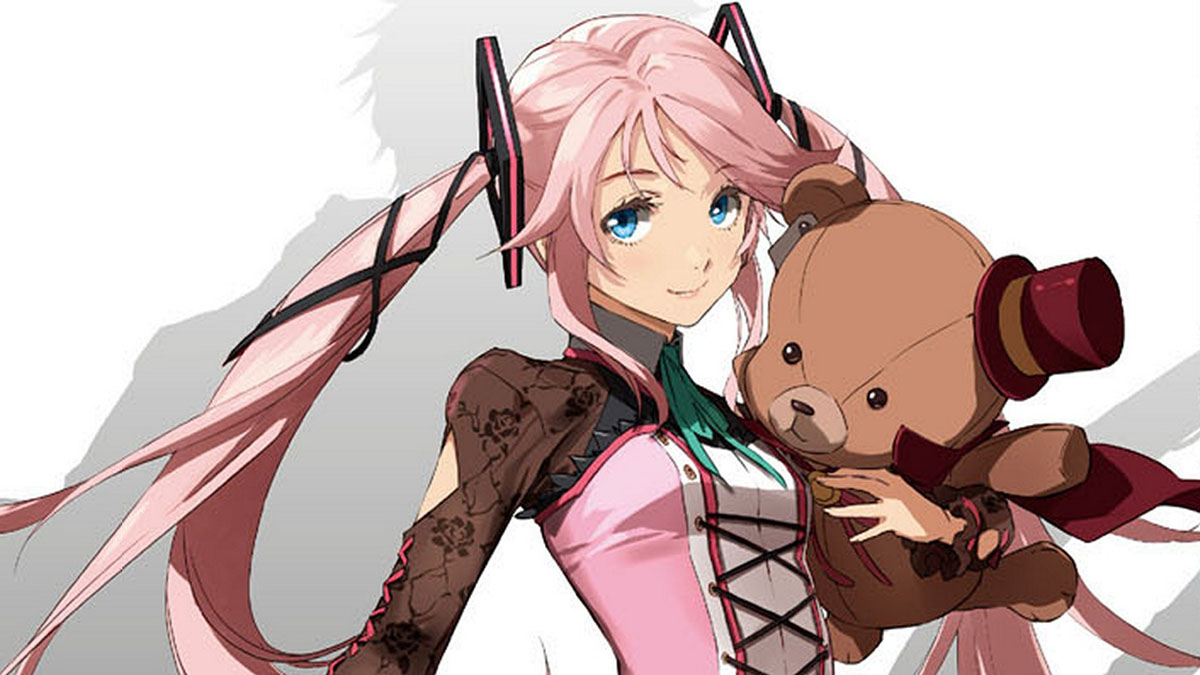 Today’s issue of Weekly Famitsu included a Japanese release date and new screenshots and details about the upcoming Trails JRPG The Legend of Heroes: Kuro no Kiseki II – Crimson Sin.

We learn that the game will launch in Japan for PS5 and PS4 on September 29.

We also take a look at the return of Swin Abel and Nadya Rayne from The Legend of Heroes: Trails into Reverie.

They’re not the only thing that comes back from that game, as the protagonists will be split in different groups that will tackle different routes in a chapter at the same time. The player can decide which side to play first and then go back to the other side.

We also get to see new kinds of side content, including a minigame in which Mare will have to infiltrate the network as the player provides quick and timely inputs to avoid obstacle. The other type of gameplay is stealth infiltration content.