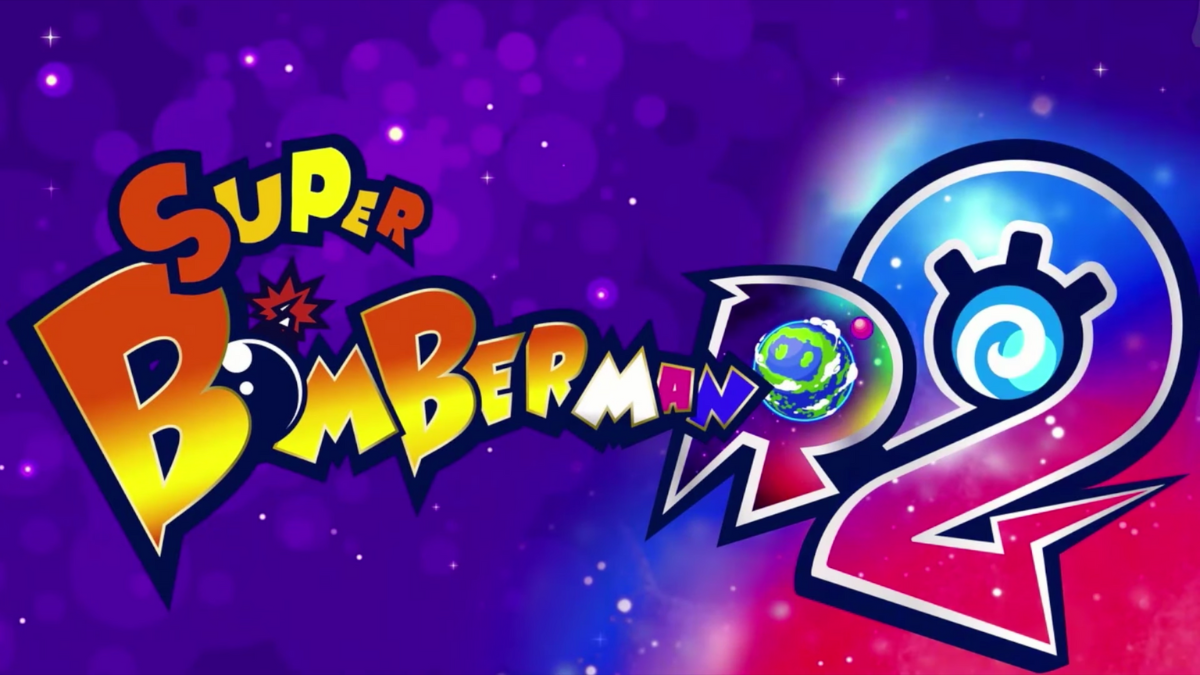 Super Bomberman R 2 is coming to Nintendo Switch, PS5, PS4 Xbox Series X|S, Xbox One, and PC and it is blowing up our screens. This game will be the sequel to the Nintendo Switch’s launch title Super Bomberman R, which came out Mar. 3, 2017. Shown off during the recent Nintendo Direct Mini: Partner Showcase, we got a good look at what’s to come.

The Nintendo Direct Mini: Partner Showcase was full of trailers for upcoming games on Nintendo Switch. During the classic characters part of the show, Bomberman got highlighted with a bright new trailer for its upcoming game in 2023.

The new trailer showed off several new modes including the Castle Mode and a stage creator. In Castle Mode, a team of up to 15 players will battle against one defending player. The team must blast their way to treasure chests without getting blown up by the defender. As the lone player, you must set up your defenses and hold them off. The stage creator lets you build and share your own Bomberman stages.