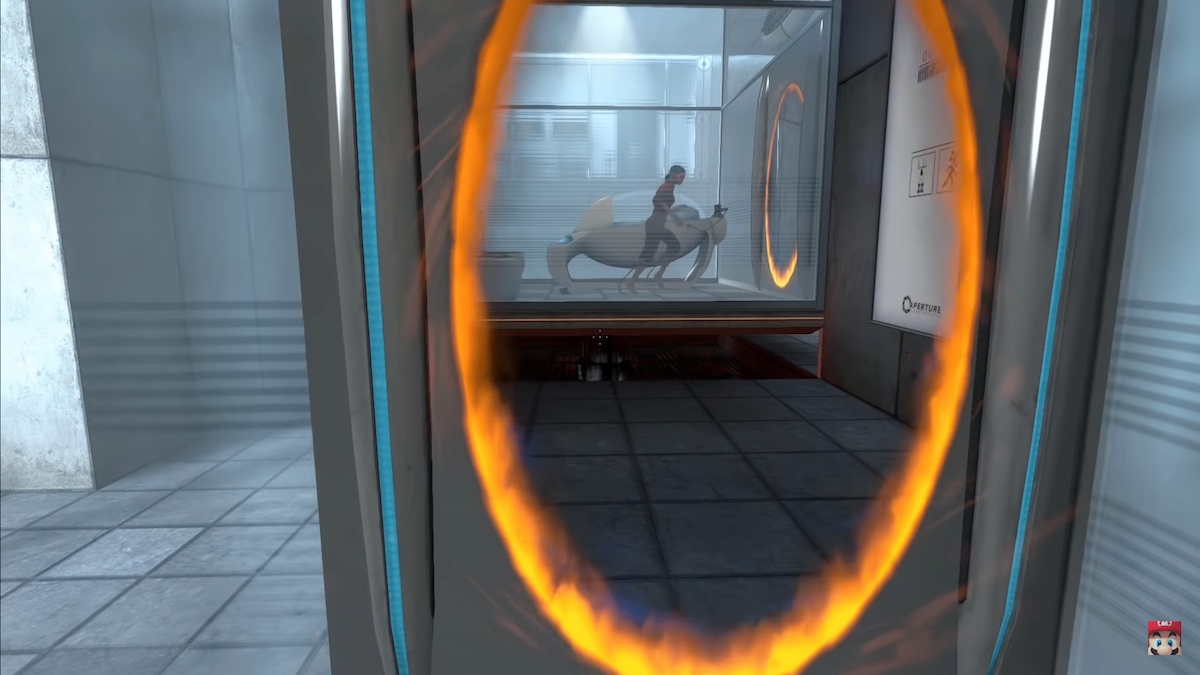 If you’ve never played through the Portal games, this is an excellent opportunity to experience the gaming classic and even take it on the go. Enjoy all the mind-bending puzzles and learn why Portal 1 is beloved by speedrunners.

This is the first next-gen upgrade Portal 2 has gotten since it first released in the era of the Xbox 360.

You can see the reveal trailer for yourself below. However, if you haven’t played either of the Portal games, the trailer does kind of spoil at least the first one. Watch at your own risk.

The first Portal came out all the way back in 2007, with Portal 2 releasing in 2011. Who knows, this could be all the push Valve needs to finally start work on a Portal 3, its been 11 years.

It is currently unknown what the price for the Portal: Companion Collection will be, but we will keep you updated when we know more.