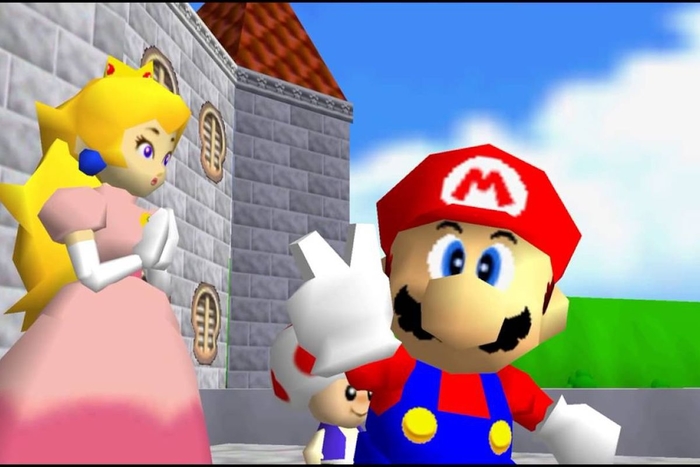 We never got Portal 3 from Valve. We never got Half-Life 3 from Valve, and we did not get Left 4 Dead 3 from them either. We get it Valve, you guys over there in your big Washington office don’t like the number three, and that’s fine. Like, having a trilogy of games is unheard of in this day and age, like who makes more than two games per franchise?

But even though we never got Portal 3, a YouTuber that goes by Kaze Emanuar has just so happened to rectify this mistake that Valve has seemed to make by creating his own version of Portal 3 that stars our favorite plumber, Mario, specifically using the engine from Super Mario 64.

You can watch the release trailer here that shows off Mario with his trusty ol’ Portal Gun:

Kaze Emanuar has also done some other crazy weird stuff like designing worlds from Super Mario Odyssey using Mario 64’s engine and putting in Bowsette in Super Mario 64 as well as Waluigi (as you can see, this YouTuber is a big fan of the classic N64 platformer).

What do you guys think about Portal 64? If Portal 3 were to actually come out one day, what would you want it to look like and what gameplay elements would you want to see? Let us know in the comments below!