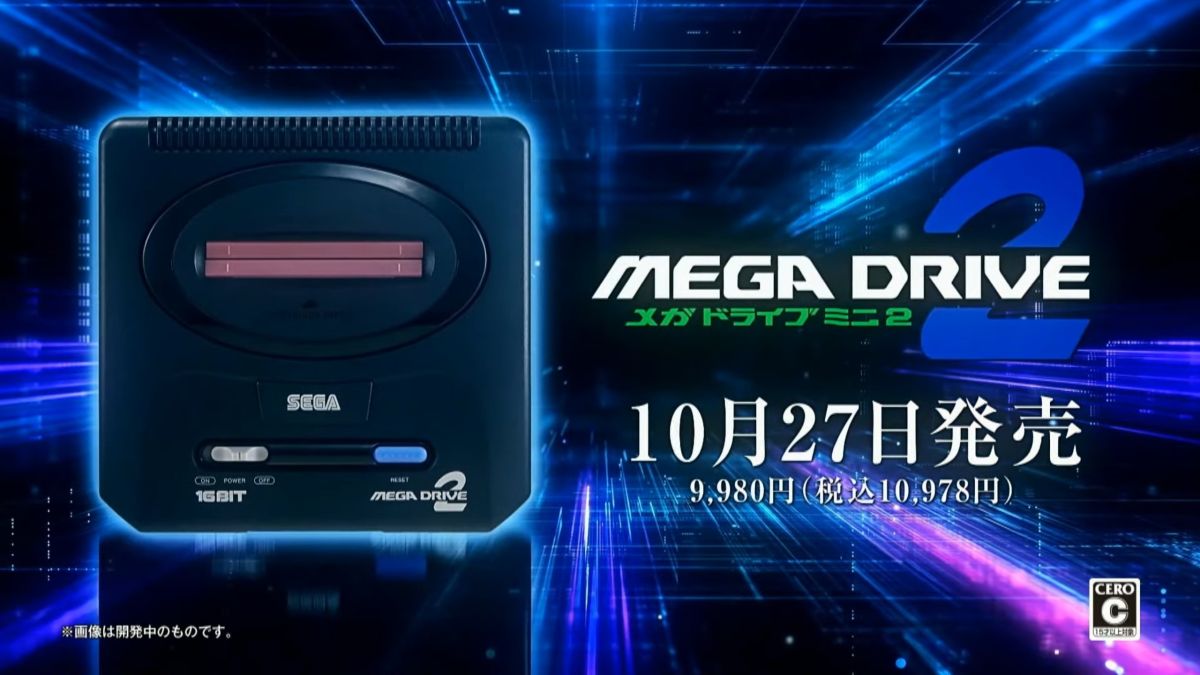 This time around the games lineup will include games for the Mega CD/Sega CD.

At the moment of this writing, the hardware has been announced only for Japan.

The price will be 10,978 yen including taxes, which approximately translates into $84.

You can see what it looks like and the reveal trailer below, alongside a presentation of the games.

This follows the release of the Sega Genesis Mini in 2019. Back then the western version was released pretty much at the same time as the Japanese one, so a western release for the Mega Drive Mini 2 remains in doubt considering that the announcement was teased only for Japan to begin with.

Of course, we’ll keep you posted here on Twinfinite in case the western arm of Sega decides to reveal a western launch.