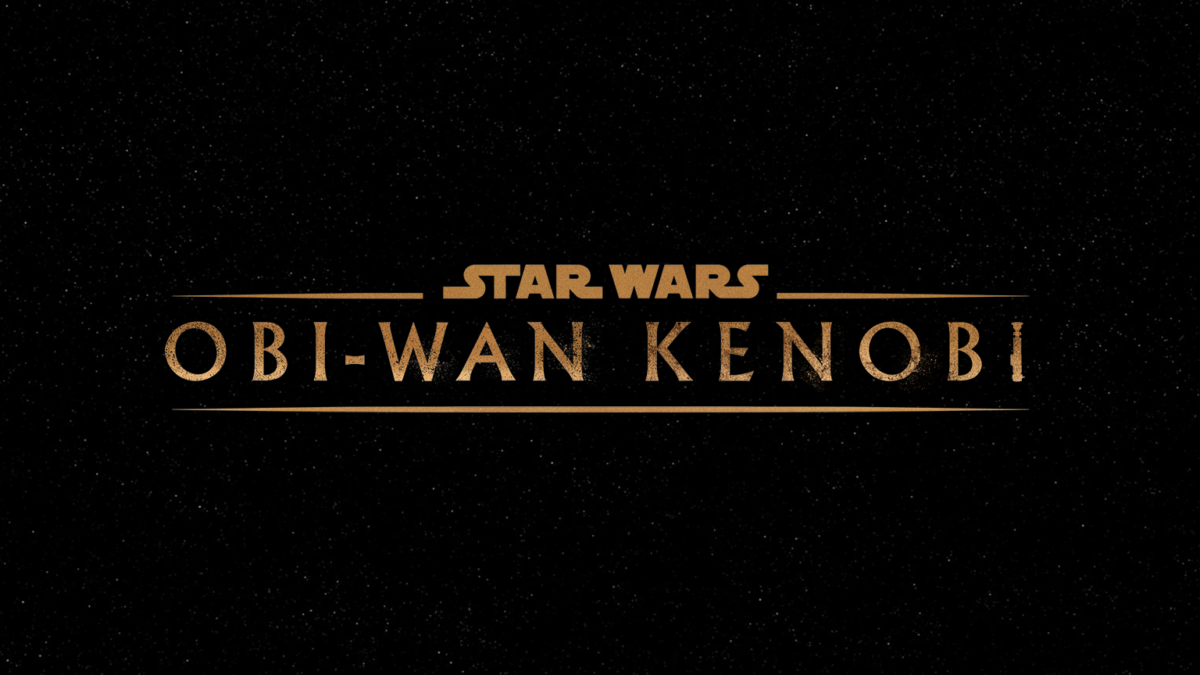 So far, there are two episodes out of Disney+’s new Star Wars series, Obi-Wan Kenobi, and fans already have so many questions. One of the biggest ones comes from the fate of a character that has a pretty significant role in the canon of the entire franchise. Here is everything you need to know about how does the Grand Inquisitor Die in Star Wars: Obi-Wan Kenobi?

In episode 2 of Star Wars: Obi-Wan Kenobi, Inquisitor Reva corners the Jedi while he is boarding a ship with a young Princess Leia. Before she can catch both of them, though, the Grand Inquisitor shows up. The leader of the Inquisitors tells her to stand down and then motions toward using the force to take the credit for capturing Kenobi himself.

As he does this, Reva stabs him through the chest, stating she’s no longer the weakest of the inquisitors, before telling Obi-Wan she will find him as his ship flies off. For anyone that knows Star Wars canon, this death was a bit of a shock.

The answer to this question is yes. In 2014, Lucasfilm announced that all the Star Wars books, video games, and shows would be considered non-canon and rebranded “Legends.” This went in line with the franchise being purchased by Disney, who had a whole new slate of movies, shows, and games coming out that they declared to be part of the canon.

Despite being an animated show, Star Wars: Rebels debut in 2014 was a part of that new canon. In the show, the Grand Inquisitor plays a pivotal role, as he’s tasked with hunting down the remaining Jedi by Darth Vader. So what is the problem?

This raises the question: did the Grand Inquisitor really die in Star Wars: Obi-Wan Kenobi?

While the answer to this question was originally, yes, it seems that they did decide to pull a Darth Maul in The Phantom Menace with The Grand Inquisitor. In Episode 5 of Obi-Wan Kenobi, the character arrives to tell Reva that anger is what kept him from dying, despite his wound looking rather fatal.

That is everything you need to know about how the Grand Inquisitor Die in Star Wars: Obi-Wan Kenobi. If you’re still on the hunt for more info about the show, be sure to check out the rest of Twinfinite to see the rest of our guides, which have plenty of tips, tricks, and FAQs.

There should also be some more Star Wars-related content down below that you may find helpful, as well as some other news for the franchise as a whole. For any questions you have about the franchise that you can’t seem to find the answer to, always feel free to reach out to us in the comment section and we’ll do our best to help.