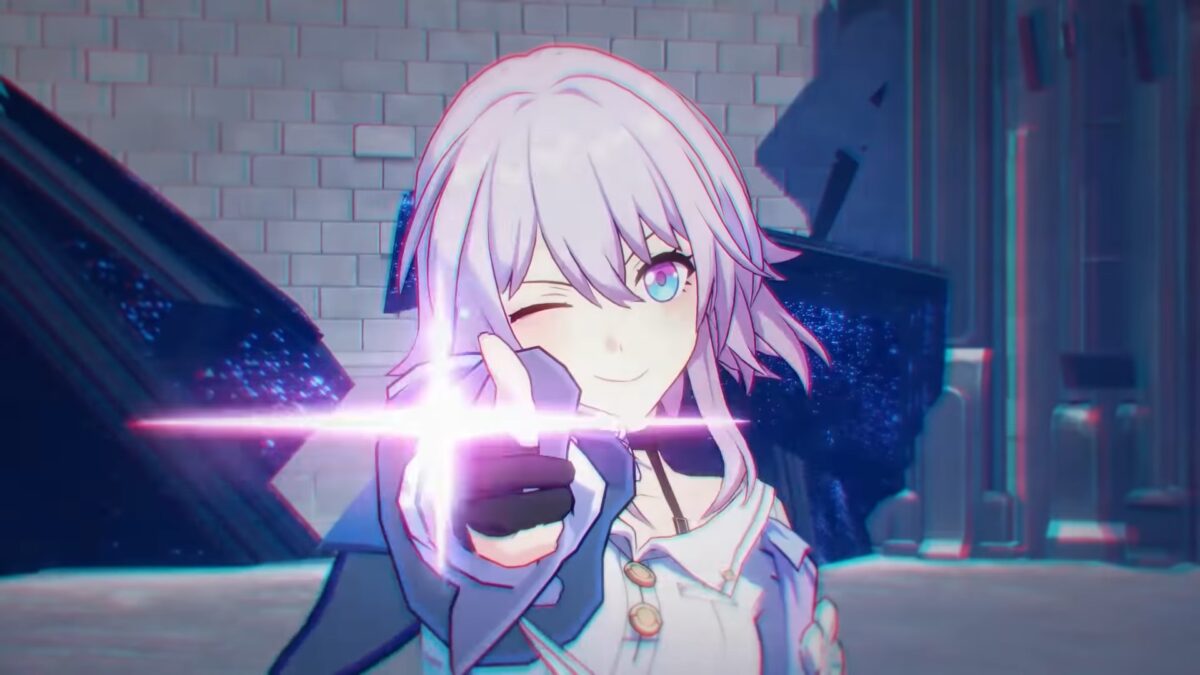 Honkai: Star Rail is the latest gacha RPG from miHoYo, best known for developing Genshin Impact, which has been going strong ever since its official release back in 2020. Star Rail serves as the latest installment in the Honkai series, and it’s introducing a bunch of new systems for players to get familiar with. Here’s everything you need to know about how Light Cones work in Honkai: Star Rail.

Don’t let the weird name fool you; Light Cones are essentially weapons that you can equip on each character, even if they don’t look like conventional weapons. Each Light Cone comes with various stat bonuses that will increase a character’s attack, defense, and so on and so forth, but they can also come with unique perks that really help to round out your build.

For instance, some Light Cones may increase a character’s healing efficacy, while another could come with a perk that allows you to deal more critical damage. Pairing the Light Cones with the right characters in your party is the key to building an efficient party that can deal with most PvE content in the game.

How to Get Light Cones

Light Cones can be obtained in Honkai: Star Rail by either completing quests or pulling them via the gacha system. These aren’t exactly common quest completion rewards, so your best way of getting them will be by using the Warp system to pull for them.

Press Esc to bring up the menu and choose the Warp option, then pick a banner and start pulling. Do note that you need to have a Rail Pass in order to perform a summon, and Passes can be bought with Stellar Jade, Honkai: Star Rail’s premium currency.

Your main goal when it comes to Warping is to pull new units to help build your team, but you can expect most of your pulls to be Light Cones, so you never really have to be worried about running out of those. There are higher rarity tiers for Light Cones as well, so it never hurts to pull on the banner to try to boost your account’s power unless you’re saving for something specific.

After you obtain a Light Cone, there are two main ways to strengthen it. The first is by leveling it, which is the more straightforward way of powering it up. You can level up a Light Cone simply by consuming other Light Cones to help it gain experience and level up, resulting in a nice stat increase that will make it even stronger.

We recommend only using common Light Cones that are very easy to get via the Warp system, and save your rare ones for actual combat usage.

With all that in mind, we recommend prioritizing Superimposing your favorite Light Cones first, then use the spares for leveling them up if you have any left over.

That’s all you need to know about how the Light Cone system works in Honkai: Star Rail. Be sure to search for Twinfinite for more tips and information on the game, including our interview with miHoYo regarding Star Rail’s development and design choices.