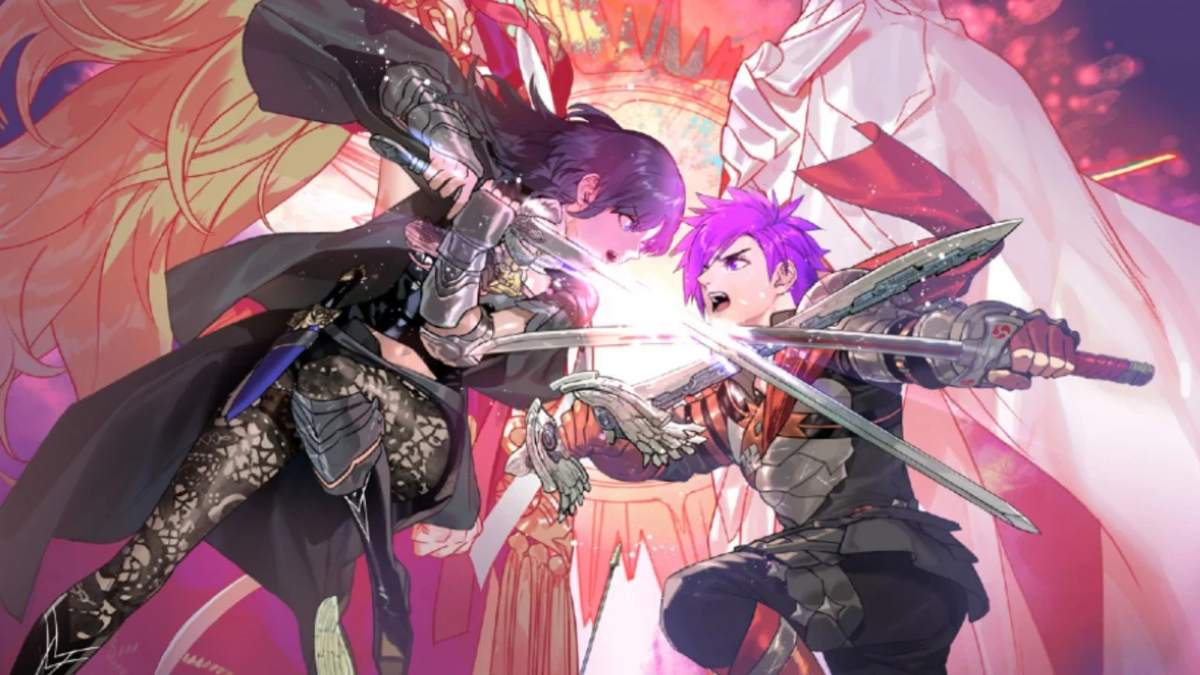 In Fire Emblem Warriors: Three Hopes, there’s an almost endless amount of different classes that you can have your main character, Shez, and subordinates advance through. As such, it can be a bit confusing as to what route you should go. Luckily, we’ve got everything you need to know on the class tier list for the game right down below.

Since Fire Emblem Warriors: Three Hopes is a musou game, the style of play and progression you’ll want to choose is going to differ heavily from what you might have known in Fire Emblem: Three Houses. What might have worked well in a turn-based tactical format might not apply to this type of gameplay.

Do note that we’ve mostly only covered Master and Advanced classes in this list, but the prerequisite Intermediate classes will work well too, if you haven’t unlocked those later classes just yet.

Looking at the list above, you’ll likely notice that a lot of melee classes are higher up the list, especially the mounted variants. These kind of builds are way more durable and mobile, a statement that is even more applicable to flying classes like Pegasus Knights and Falcon Knights, which also don’t take environmental damage.

The Asura class is a nice melee-magic hybrid class that is exclusive to the protagonist, while Death Knight is a very hard-hitting exclusive class for Jeritza, who uses lances. The Trickster is more like a speedy rogue who can hit very quickly and very hard, while the War Master is just an absolute tank who can smash through anything.

Alternatively, mage classes are a bit more difficult to play in the musou style.

Not only do mages have more trouble taking damage, but they are also heavily dependent on weapon durability in order to play effectively. As such, they fall to a lower tier, and are most useful when it comes to support roles, like healing.

Similarly, bow users are also pretty heavily reliant on combat arts, which means that you need to equip them with high durability weapons in order to be useful.

That is everything you need to know about our Fire Emblem Warriors: Three Hopes class tier list. Be sure to search Twinfinite for more tips and information on the game.