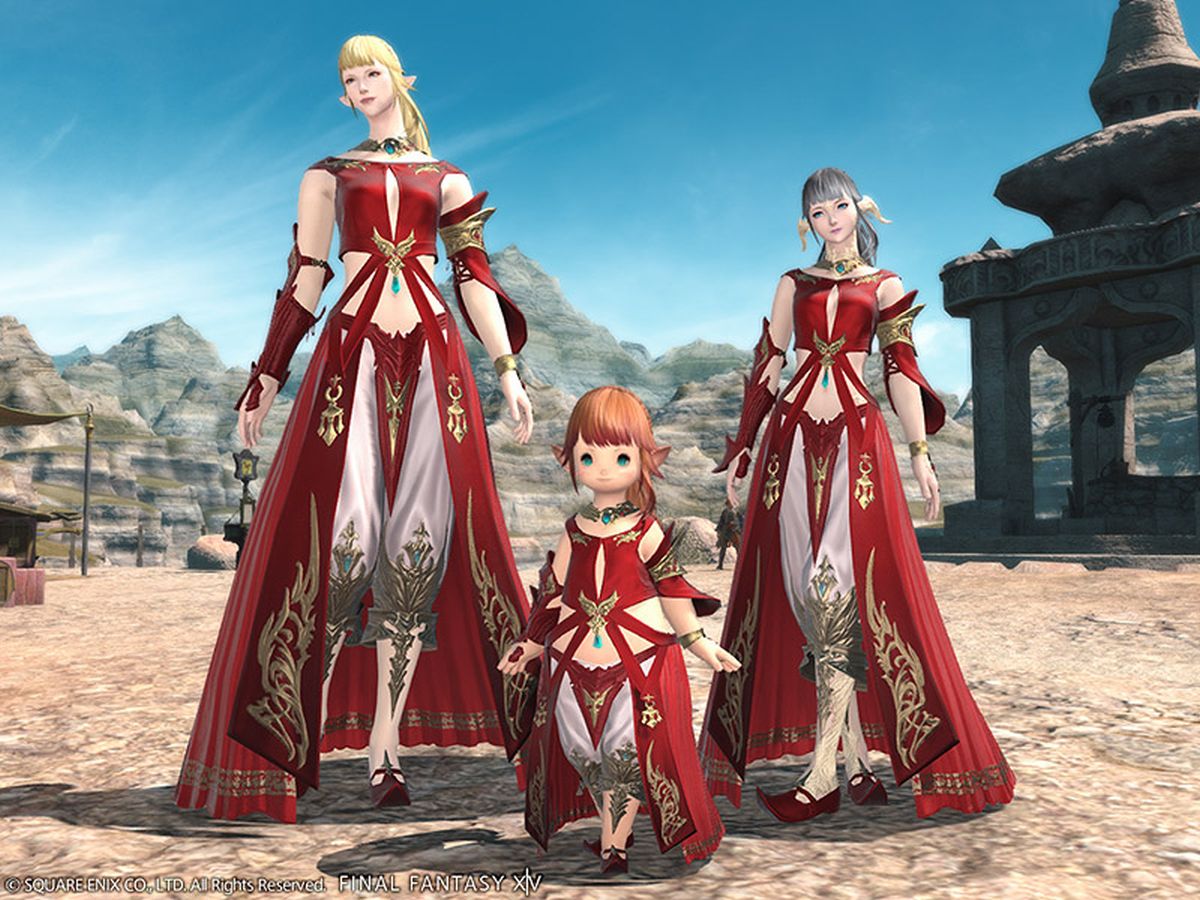 If you’re unfamiliar with what “optional items” are, they’re basically paid DLC that you can purchase in addition to the monthly subscription.

The package costs $15 and can be purchased here. It’s worth mentioning that both the outfit (which is a single piece worn on the whole body) and the hairstyle are for female characters only.

On top of Lyse’s package, a second item just released is the “vexed” emote, which is exactly what it says on the tin.

It’s priced at $2 and can be purchased here. You can also see it in action in the video below.

It’s worth adding that both packages are for single characters, which means that if you have multiple characters, you’ll be prompted to choose one, and if you want to use your purchase on all of them, you’ll have to buy multiple copies.