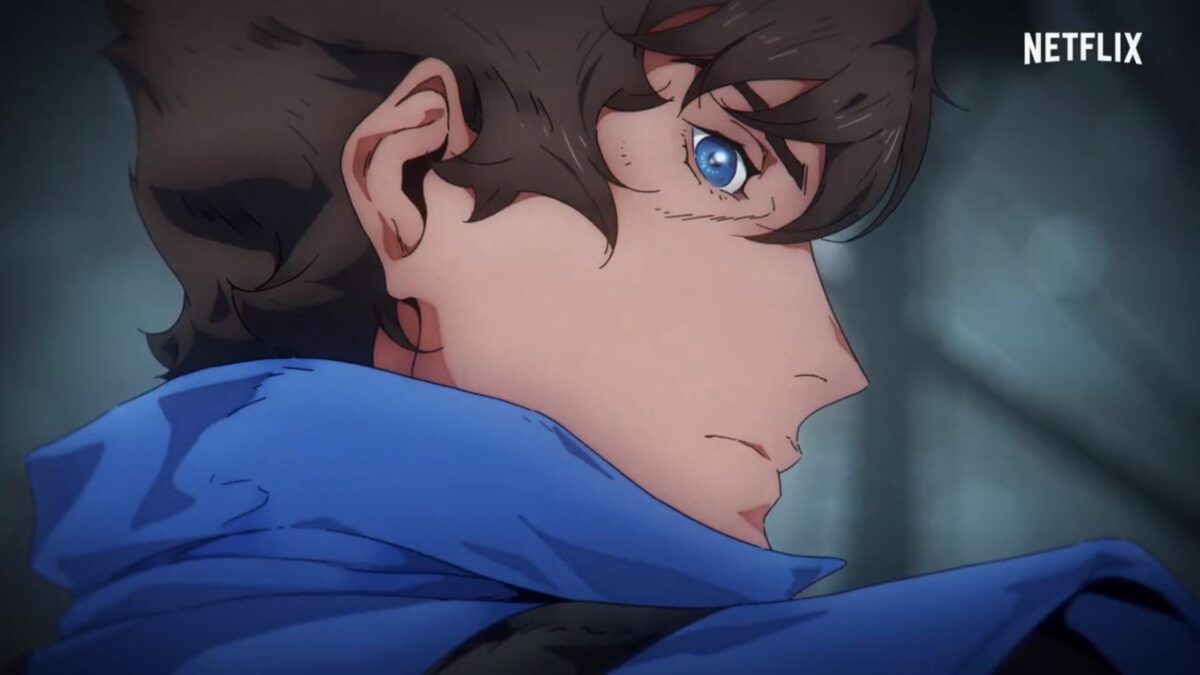 Netflix is hosting another episode of its Geeked Week livestreams, and this time around they revealed Castlevania: Nocturne.

The new animated series following the super-popular Castlevania show will focus on Richter Belmont, a descendant of Trevor and Sypha and sacred whip-wielding protagonist of the 1993 game Castlevania: Rondo of Blood.

It’s in production at Powerhouse Animation, which worked on the original Castlevania series, Masters of the Universe: Revelation, and even plenty of games including the upcoming Sonic Origins for Sega, The Banner Saga, A King’s Tale: Final Fantasy XV, and more.

“Castlevania: Nocturne, a new Netflix animated series, is officially in production. The series is led by showrunner Kevin Kolde and Creator/Writer Clive Bradley and produced by Project 51 Productions with production services provided by Powerhouse Animation. Castlevania: Nocturne follows Richter, a descendant of the Belmont family, popularized in the iconic Symphony of Night and Blood of Rondo Castlevania games.”

A debut window for the series has not been announced, so we’ll have to wait and see when this will be broadcast. You can expect to hear all about it here on Twinfinite when Netflix makes the announcement at some point in the future.