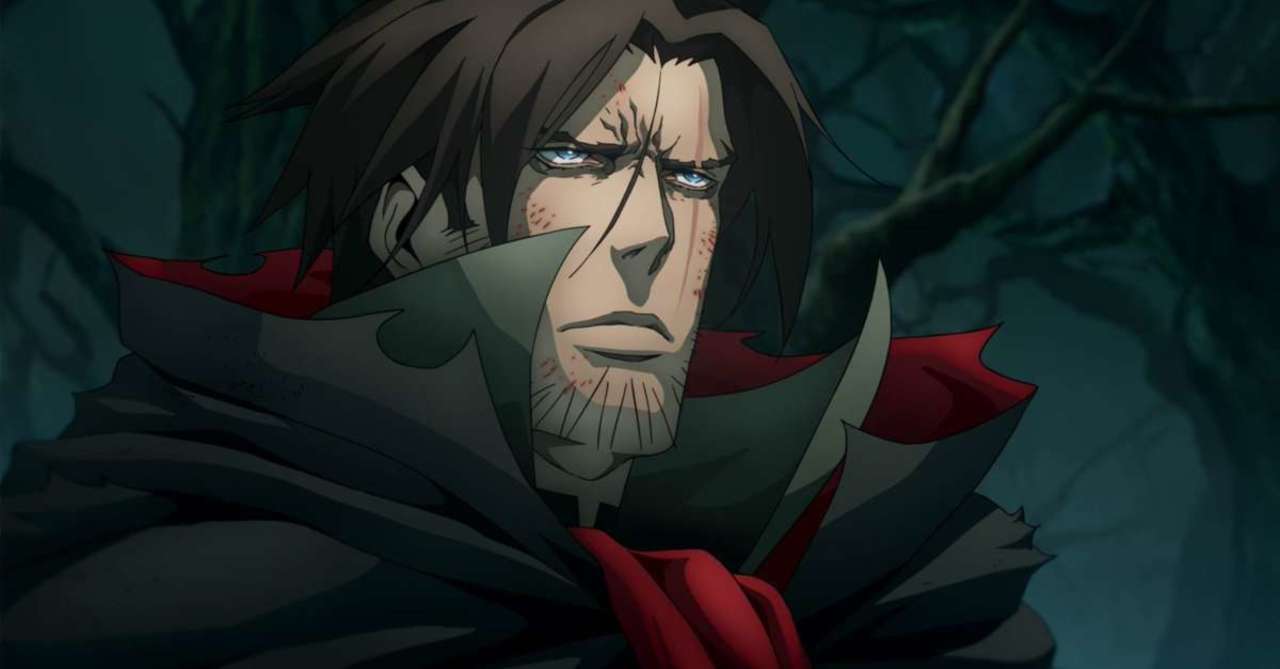 Earlier today, Netflix dropped a new trailer for Castlevania’s fourth season, showcasing all of the bloody fun that Trevor, Sypha, and Alucard are set to have this time around. The clip picks up right where the show left off last season, as the trio go their separate ways, with Trevor and Sypha staying together as a couple.

The trailer once again showcases plenty of gore and fighting, two staples of the Castlevania animated series that the show does so well. While our protagonist’s stories still take center stage, Isaac and the Council of Styria each still loom in the shadows respectively.

What is even more interesting than Isaac’s demon army or Carmilla’s vampire brood is the possibility that someone is trying to bring Count Vlad Ţepeş, better known as Dracula back from the dead. While they certainly weren’t successful in doing so in the trailer, it’ll be intersting to see this plot point unfold throughout the season, especially since it will be the last.

The news that Castlevania would be ending with season 4 came to light recently, much to the disappointment of fans. Despite this season being the last one for this particular series, Netflix did reassure fans that they were looking into a new one that would be set in the same universe staring different characters and telling more interesting stories.

For more on Netflix’s Castlevania, be sure to check out all of our related content below. We’ve got everything you’ll ever need, including plenty of news and even info on the show’s soundtrack.