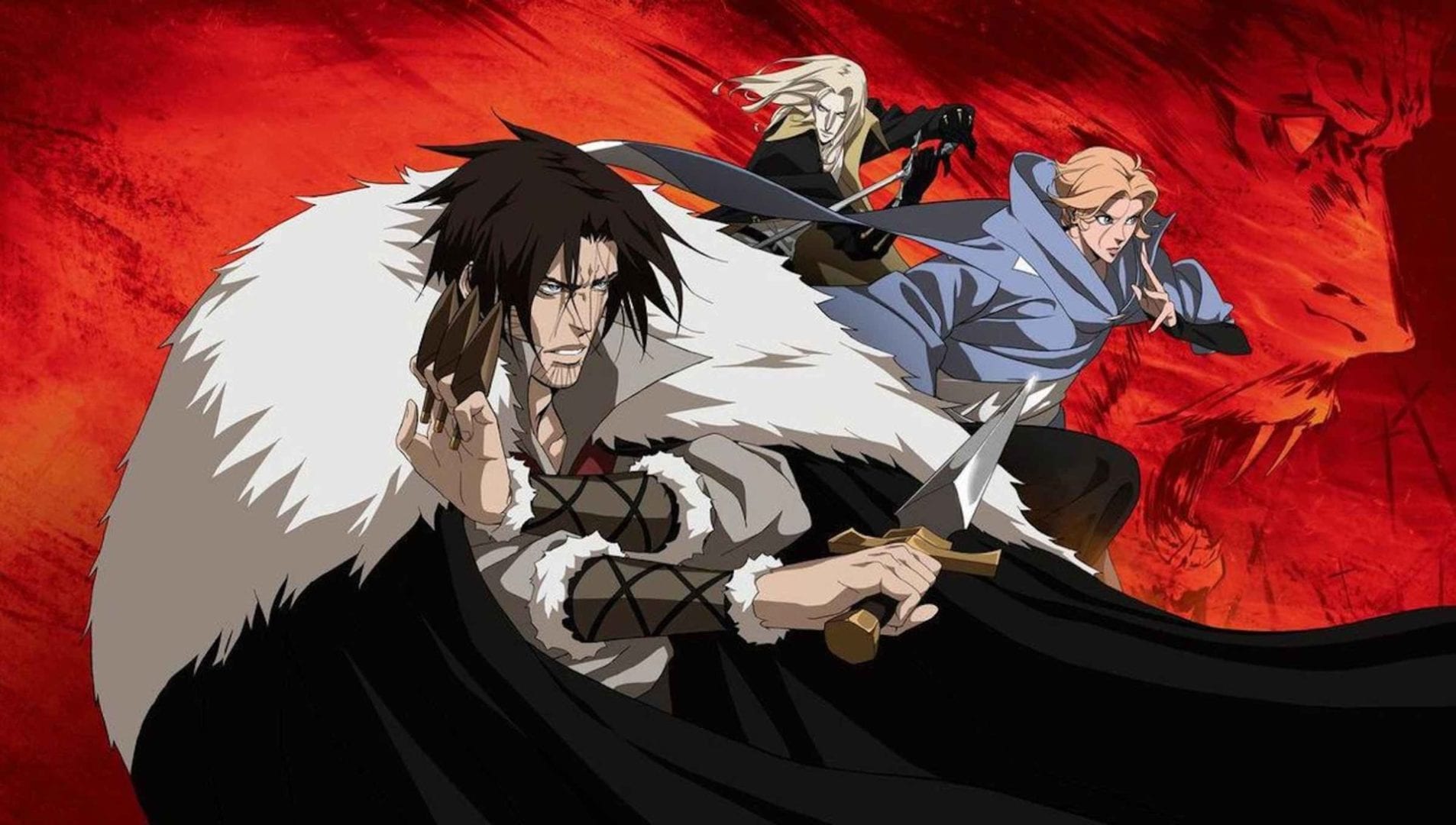 The Netflix Castlevania series has been quite a hit over on the popular streaming service, and today, series writer Warren Ellis shared some news regarding just how big of a hit the latest season was. The information comes from a new blog post over at Warren’s personal site.

As it turns out, Castlevania’s third season blew away expectations, both on the part of the showrunners and Netflix. While the exact numbers can’t be shared, Castlevania Season 3 did “shockingly well.” As Warren goes on to mention, shows in their third season tend to falter in terms of views, but Castlevania’s audience actually rose, so much so that Netflix was quoted as saying it was an “unusual” trend.

Castlevania’s success has been so impressive, that it actually managed to chart among Netflix’s top ten shows for multiple weeks in over 40 countries. Warren is quick to point out that those figures are especially impressive, as its top ten spot was not just for animation, or just for TV shows, but was across all of Netflix’s offerings.

Warren also confirms in his post that, due to the success of the latest season, that he’s “on for season 4.” We’d previously received news of Netflix renewing the show for a fourth season, but knowing that the writer responsible for the show’s high-quality script is onboard once again is good news indeed.

Finally, Warren closes out his post by thanking fans of the show for supporting it thus far, saying that he hopes the show’s success can help pave the way for others like it. With numbers that can match those of live-action dramas, Warren hopes that Castlevania can help open the door for more animated “adult-oriented drama narratives.”

Looking for more Castlevania content? Check out our Castlevania quiz to see how much you really know about the series. If you’re looking for more Netflix animation news, why not take a look at the upcoming Devil May Cry series from the same creators as Castlevania.