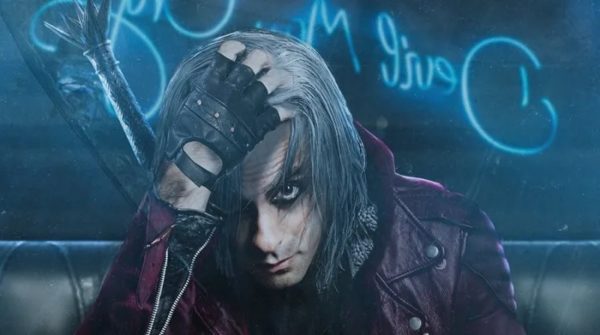 An animated version of Devil May Cry is officially on its way to Netflix. The news was confirmed earlier today on Twitter by Castlevania executive producer Adi Shankar, who will also be in charge of the adaptation.

Netflix’s Castlevania has been one of the most popular shows on Netflix over the past two seasons. Fans and critics alike rave about the show’s look and style, noting it is one of the first tv or movie adaptations to faithfully capture its source material correctly.

Since Shankar is in charge of Devil May Cry as well, fans are equally as excited about this news. The obvious hope is that Dante will be able to get as good of a show as Trevor Belmont and the gang managed to score.

The most interesting thing that comes from this announcement was revealed in an interview with IGN. Shankar told the site Netflix’s Devil May Cry “will join Castlevania in what we’re now calling the bootleg multiverse.”

Even if that statement is just a way convoluted way of stating that they will be similar, it’s at least reassuring to know that the style will carry over, even if the actual stories never overlap.

The Castlevania showrunner goes onto to explain that he is considerably invested in the upcoming series. He states that he grabbed the rights to Devil May Cry “so that the jabronis in Hollywood don’t f*** this one up too.”

Currently, there is no timetable on when we can expect the series to debut on Netflix. You can be sure that Twinfinite will keep its ear to the ground for any updates and relevant news though.

In the meantime, be sure to check out Adi Shankar aforementioned work on Castlevania. The first two seasons are currently airing on Netflix, with Season 3 already greenlight because of the show’s success.