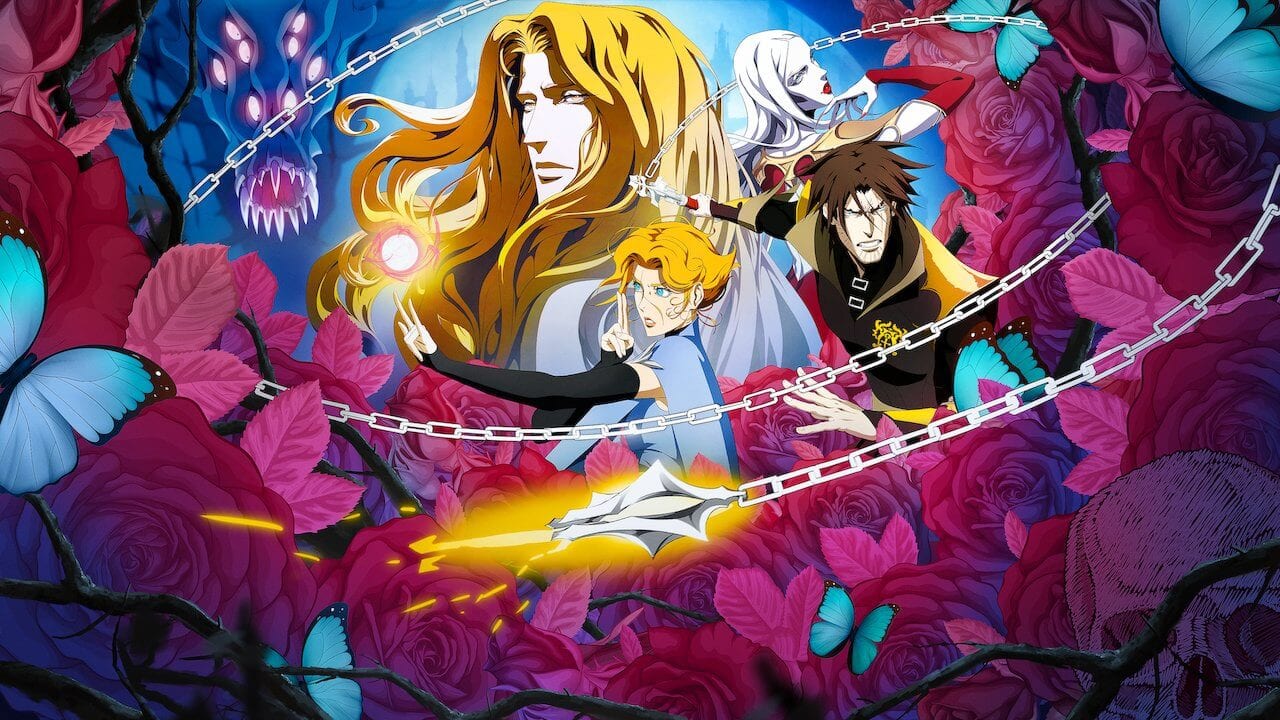 Netflix tweeted ealier today that season 4 of the Castlevania animated series would be heading to the platform on May 13, much to the delight of fans. Alongside the release date, it was also announced that this would be the last season of this paticular series.

The video above recaps the plot thus far, setting up the thrilling finale that is set to come between Trevor Belmont’s group and the vampire known as Carmilla of Styria.

While the news that the series will be ending after this season may be disappointing to some, Netflix did provide some reassurance to its fans when it retweeted this Deadline Hollywood article. In this exclusive news post, it states that while the current series will end at season 4, a new one about an entirely new cast of characters is certainly within the cards.

At the moment, there is no telling which characters the possible new series would follow, though it will undoubtedly take inspiration from the Castlevania video game series once again.

For those who haven’t seen Netflix’s Castlevania yet, the series follows a slew of different main characters, all ripped straight from the video game series of the same name. Throughout multiple overlapping storylines, these characters must fight to stay alive, as vampires and demons clash with vampire hunters for dominance.

If you’re still on the hunt for more Anime and Netflix content, be sure to check out the links below. We’ve got everything you could ever need, including which shows to watch and why.