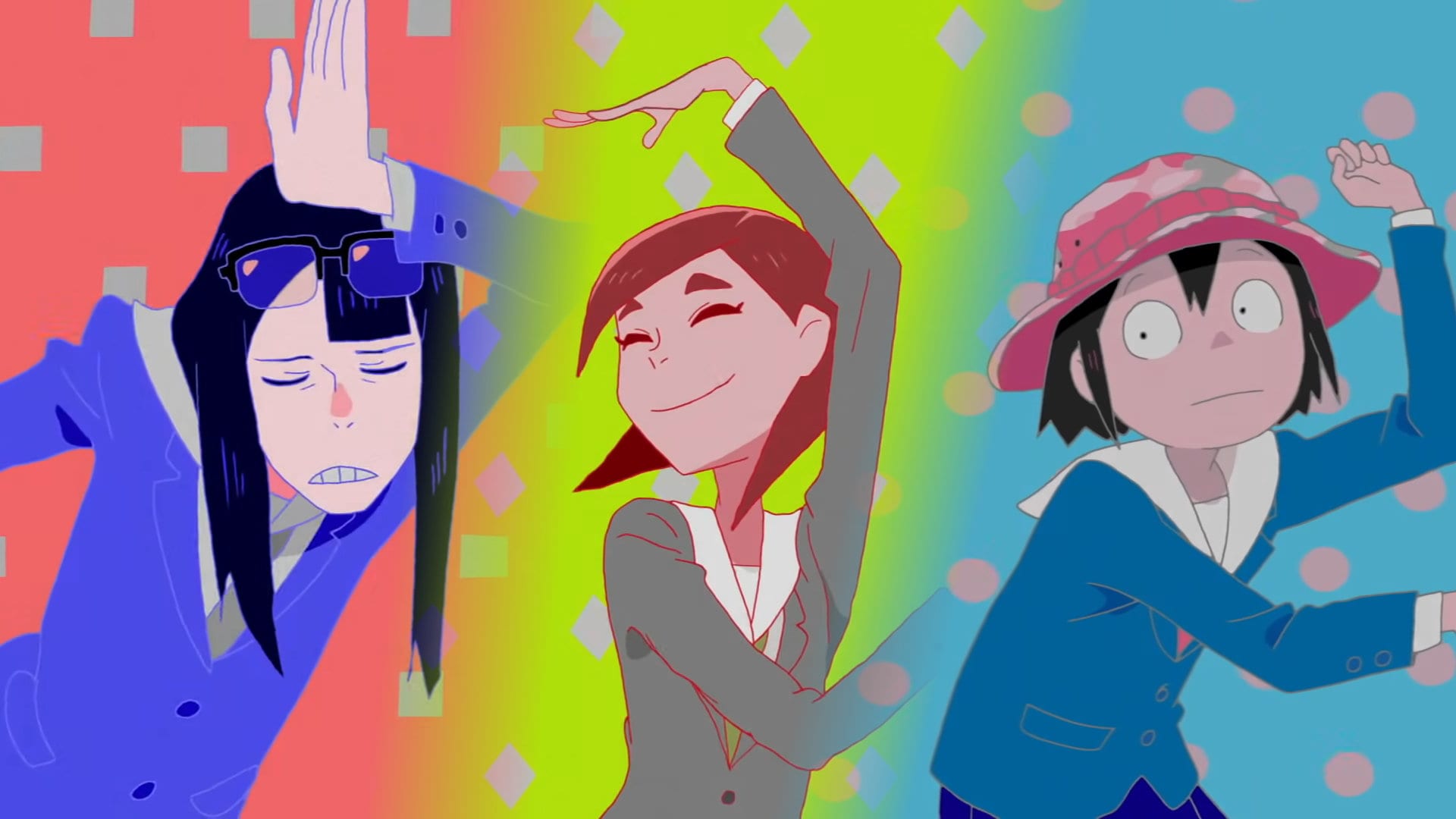 If you haven’t seen Keep Your Hands Off Eizouken yet, you’re definitely missing out. Lauded as one of the best anime of 2020, it offers an in-depth look at what makes the art of animation so enticing to those who enter the industry around it.

If this sounds interesting to you, we’ve got good news: the series is now available on more platforms than ever before. To celebrate that accessibility, we’ve compiled a list of three reasons why Keep Your Hands Off Eizouken deserves more attention.

As mentioned above, Keep Your Hands Off Eizouken is centered around the concept of animation and why people care so much about it. How this is shown, though, is part of what makes the series shine.

Over the course of 12 episodes, viewers are shown how the Eizouken animation club is set up by Midori Asakusa, Sayaka Kanamori, and Tsubame Misuzaki. Through their endeavors, you’ll learn all about everything from the setting and animation of a series to the business surrounding it.

This is all done while weaving the tale of how these students manage to create animated shorts of their own, despite setbacks like a lack of funding, pushback from their school, and technical errors galore. A great example of this can be seen at the start of the series regarding their budget.

Midori and Tsubame stubbornly oppose cost-cutting measures suggested by Sayaka. By the next project though, they’ve learned how important factoring in money is going to be in the long run, actively working as a group to find the best way to work within their limitations.

It might sound straightforward on paper, but it’s hard not to get sucked into the events portrayed in this show. Each new goal the characters set for themselves, and every new problem they face and overcome, feels like getting a look at the inner workings of a massive machine, and it’s easy to feel like one’s time has been well-spent by the show’s conclusion.

Go figure that a show about the art of animation would have good animation, right? Regardless, the quality of Keep Your Hands Off Eizouken can’t be ignored.

Touting the wavy, free-formed appeal of other works directed by Masaaki Yuasa, the show moves and flows with a grace other anime can’t hold a candle to. Actions as simple as standing up from and sitting down in a chair or as complex as diving through the air to attack a tank launching projectiles are animated with a level of motion and detail that one might expect from a feature film.

This doesn’t peter out as the series goes on either. From beginning to end, there are moments that will serve as feasts for the eyes, offering visual splendors that both die-hard animation fans and people simply someone looking for visually interesting offerings can enjoy equally.

Of course, neither of the above factors would mean much if the characters weren’t enjoyable to watch. Fortunately, Keep Your Hands Off Eizouken’s protagonists are some of the best seen in anime in recent years.

Midori, Sayaka, and Tsubame are all fantastic characters in their own right. Each one has their own drives and ambitions, as well as passions they want to pursue above all else.

However, they’re also not without their flaws: Midori can get sucked into her own imagination, Sayaka might become hyper-focused on the money-making aspects of an endeavor, and Tsubame can fixate on a motion or action that is minuscule in the grand scheme of a project.

Each character has to rely on the others to help them overcome or make up for these flaws, which serves to set the stage for plenty of examples of character growth.

On top of this, watching all three together feels like seeing close friends hang out. Their personalities mesh effortlessly, and every joke or argument is bolstered by the feeling that one is watching actual people discussing topics and hanging out together.