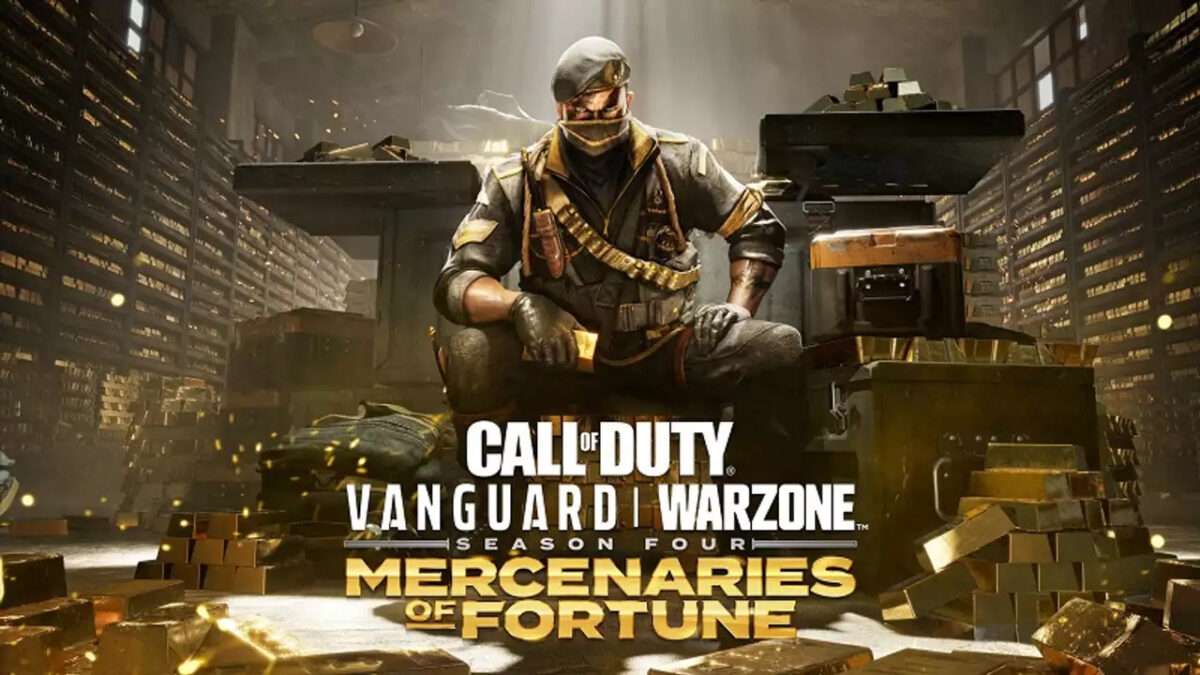 Titled “Mercenaries of Fortune” Call of Duty: Warzone Season 4 brings exciting new map changes. The popular Plunder game mode sees the addition of Broken ATMs, which in the patch notes are simply called “malfunctioning ATMs” and are your guaranteed source of cash.

However, Golden Plunder mode is specific to Caldera, so you won’t be able to access it anywhere else. There are a total of 12 Broken ATM locations in Call of Duty: Warzone Season 4 and below are their exact locations:

When a Broken ATM is online in any one of these locations, you will see a money symbol with two arrows around it pop up on your screen, similar to a cash drop or a buyback station on the map.

However, if you don’t see the symbol over one of the 12 locations, then that ATM is not active. The Broken ATMs cycle throughout the match, so it’s best to move to the one which is online and check back later.

That’s everything you need to know regarding all of the Broken ATM locations in Call of Duty: Warzone Season 4. For more tips and guides, be sure to search for Twinfinite. As always, feel free to peruse the relevant links below.