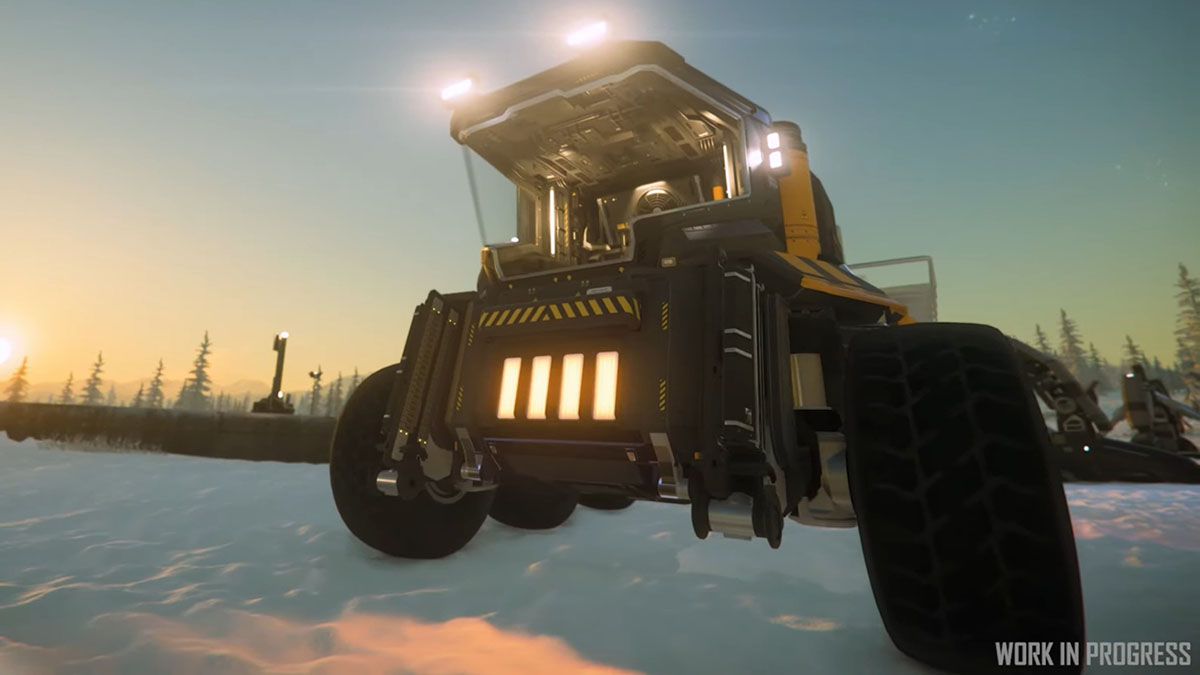 The new vehicle is made by Drake and it’s named the “Mule.” It’s petty much what you expect, a space truck with six wheels for good measure.

Players will actually be able to drive it soon enough, as the Mule will make its playable debut at this year’s Invictus Launch Week on May 28. To be precise, it’ll be at Drake’s own “Defensecon” spin-off event. The Invictus Launch Week celebrate the UEE navy, and Drake being Drake, they’re not invited.

That being said, this means that everyone will be able to play with the Mule for free and enjoy a couple of days as a space Fedex delivery person thanks to the ongoing free fly event. That’s pretty much what this truck is all about.

The number of registered accounts has also recently surpassed 3.8 million, and it’s at 3,849,053 at the moment of this writing.