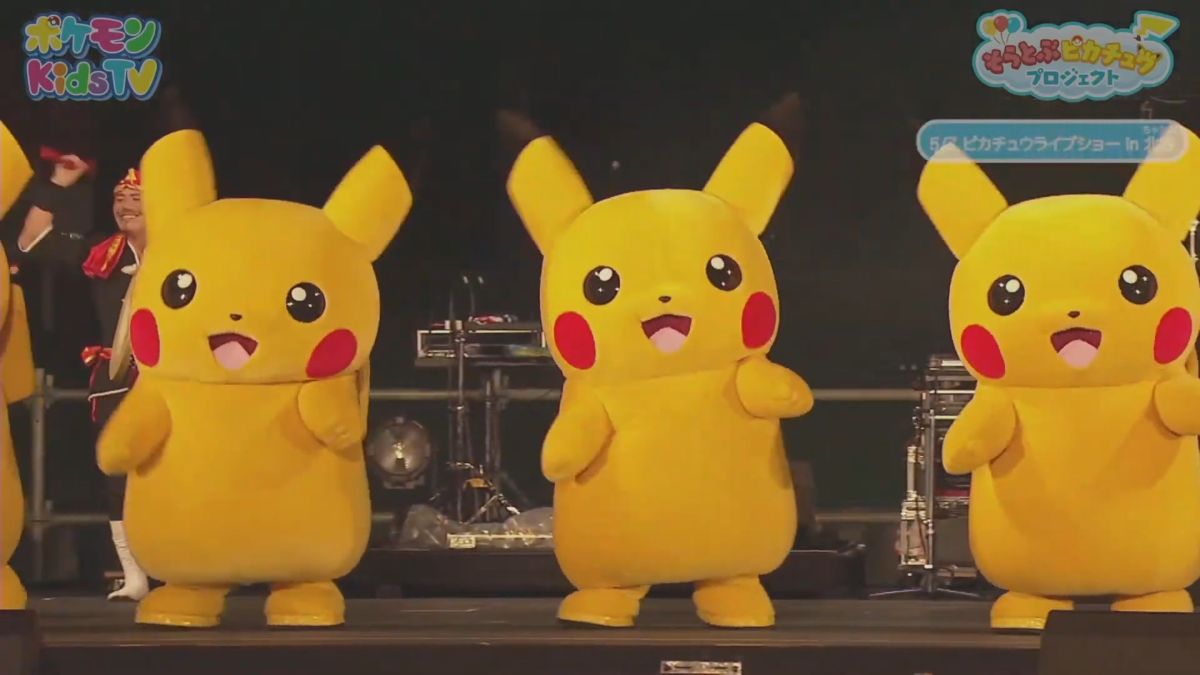 Today marked the second day of the Pokemon Air Adventures event in Japan, with a live concert hosted in Okinawa.

To be precise, the live concert was hosted in the local town of Chatan and it featured the Okinawa-based band HY and Taiko drummers, on top of the inevitable and adorable team of dancing PIkachu.

Of course, among the music performed there was the Pokemon Air Adventure theme song “Sorairo” which translates into “Sky Color,” which was also featured during yesterday’s Pikachu parade in the same city.

The concert was streamed live onYouTube, and you can watch it for yourself below.

If you’re not familiar with it, the Pokemon Air Adventures project was created to promote the return to flying and tourism in Japan after the slump caused by the pandemic. Among its initiatives, there are two Pikachu Jets operated by Skymark (The second of which will debut at the end of May) on top of events in Pokemon Go and much more.