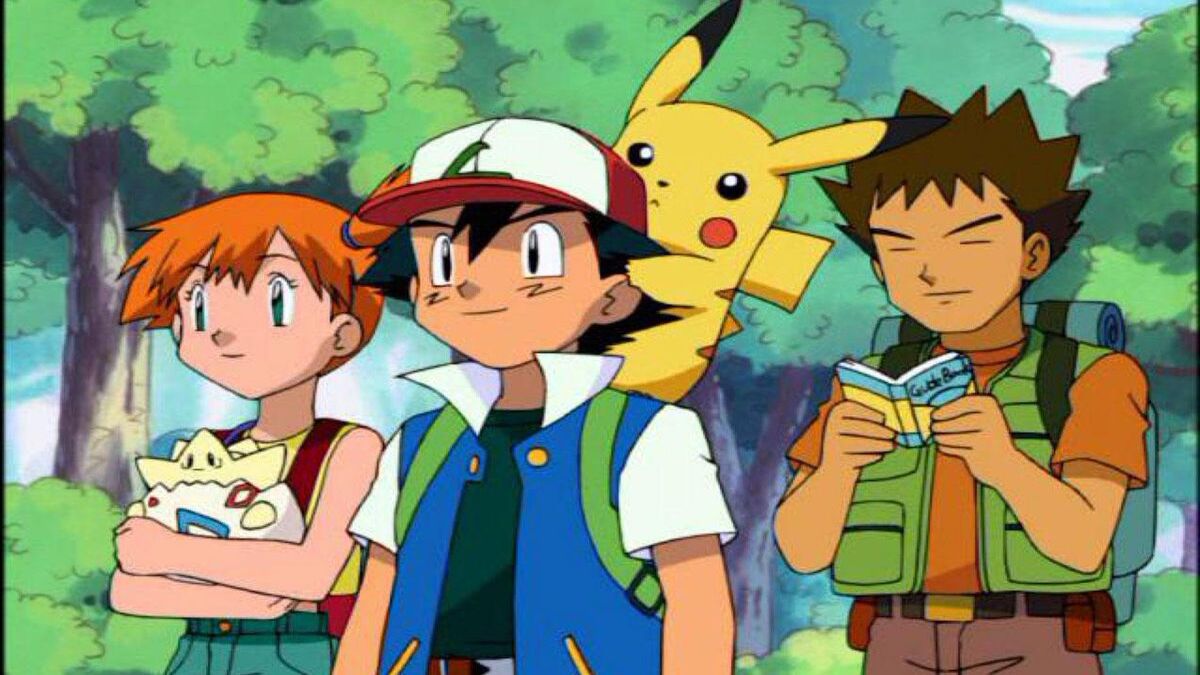 Pokemon is a name that needs no introduction and has been around for a long time now. However, even after so many adaptions, many still aren’t sure whether Pokemon is an Anime or just a cartoon series. Pokemon was developed by a Japanese man named Satoshi Tajiri and his friend Ken Sugimori, an illustrator.

Both pitched the idea to Nintendo. While Nintendo was unsure at first, it eventually accepted the pitch, and it seems like the decision turned out to work rather perfectly. In this article, we will answer the question – is Pokemon an anime?

Is Pokemon an Anime?

Pokemon is an anime rather than a cartoon since it was created in Japan and drawn (and animated) in the Japanese style. Initially, Satoshi worked with the legendary game maker Shigeru Miyamoto to release Pocket Monsters in 1996, a Red and Green version for the Gameboy, in Japan.

The games were on a cartridge, and players could trade Pokémon using a cable to connect to each other’s Gameboy. Then, later in 1997, Pokemon was turned into an animated TV series in Japan. The Pokemon TV series portrayed the story of a boy named Satoshi (named after Satoshi Tajiri himself), as he ventured on a journey to try to become a Pokémon master with his partner, Pikachu.

However, when the series was launched to a worldwide audience, the producers changed Satoshi’s name to Ash Ketchum, whom we all know and all. And after 23 series and more than 1,000 episodes of Pokemon, the franchise’s popularity still hasn’t died.

Ash also managed to achieve what he had set out to do, as he finally beat the Alola Pokémon League to become a Pokémon Master in the Sun and Moon series. That’s everything you need to know about if Pokemon is an anime? For more news and guides, be sure to search for Twinfinite.