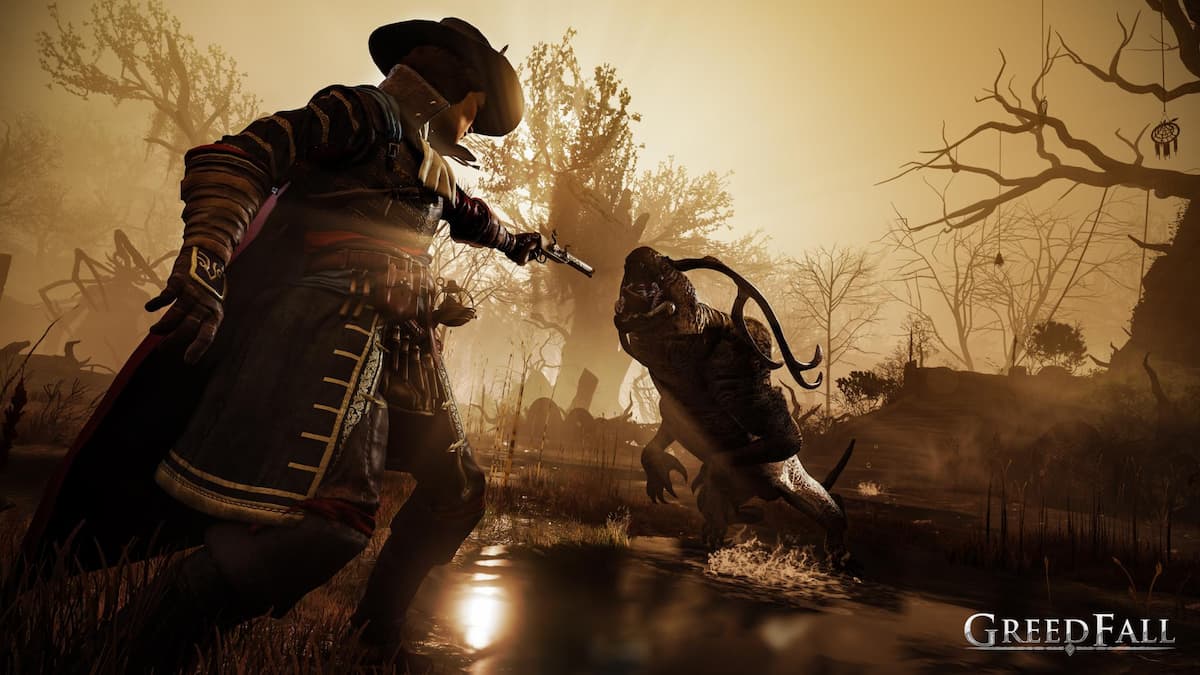 Earlier today, publisher Nacon and developer Spiders announced that a sequel to 2019’s colonial-flavored action-RPG is on its way. Yes, Greedfall 2: The Dying World is officially a thing, and it’s scheduled to arrive in 2024 for PC and consoles.

The announcement comes by way of a blog post over on Nacon’s official site, which shed some light on what fans of the IP can expect:

After the success of GreedFall, with over 2 million copies sold, NACON and the development studio Spiders are pleased to announce a new game: GreedFall 2.

Continuing the winning formula of the first game, GreedFall 2 is an RPG that focuses on story and player choice but also includes new gameplay in the form of more tactical combat and revisits the unique universe created by its predecessor.

“We are very excited to reveal GreedFall 2 to everyone, the new game from Spiders,” said Alain Falc, CEO of NACON. “Many fans across the world were begging for this sequel, and we are delighted to be publishing this new game that these fans are sure to love. We also hope it will appeal to new players and all fans of role-playing games, great stories, action and fantasy.”

The first GreedFall title was easily one of Spiders’ best games yet. Not only did it look pleasing on the eyes, but it also featured some super fun real-time combat. Plus, it ran really well on consoles, too.

For a studio who are well known for crafting ambitious yet mid-tier action-RPGs — like Bound By Flame and The Technomancer, for example — GreedFall was a successful culmination of all the disparate mechanics and systems that the French studio had been working on throughout the course of their tenure. In short: I can’t wait to get my hands on this follow-up because, frankly, I think GreedFall is pretty underrated, but I digress.

But what say you, though? Are you excited for GreedFall 2? Or will you be giving it a miss? Let us know in the usual place below.