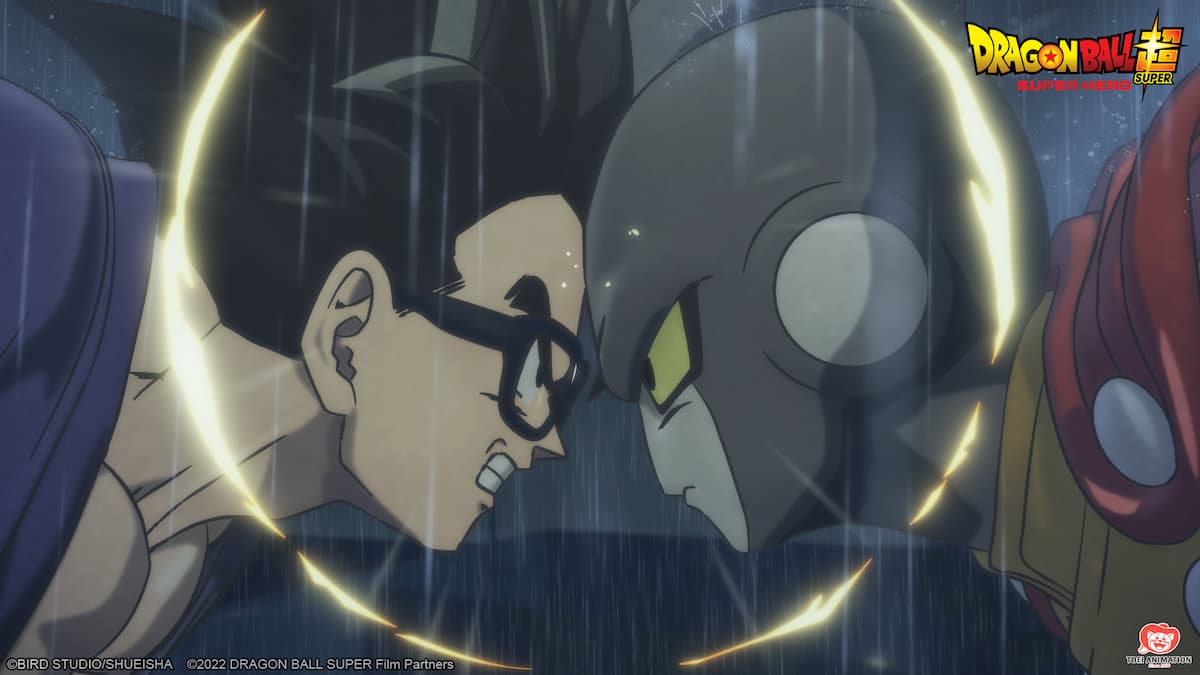 Dragon Ball Super: Super Hero is the newest movie in the long-running franchise, and it’s just been announced that Crunchyroll and Toei Animation are bringing the movie to theatres globally this summer. It will be distributed in North America by Crunchyroll but, internationally, the distribution will be a joint effort between Crunchyroll and Sony Pictures Entertainment.

A June 11 release date was already revealed for Japanese audiences, but it’s not likely that the movie will be available to watch in theatres across the world on that exact same date. For now, all we know is that summer is the current global release window.

Both a subbed and dubbed version will be coming to theatres for those who enjoy one or the other. Additionally, the release is coming to theatres on all continents, including North America, Latin America, Europe, Australia/New Zealand, Africa, the Middle East, and Asia.

For more of our anime coverage, be sure to check out the related articles below that include pieces on the best anime openings, the longest anime, the best new anime of spring 2022, and more.