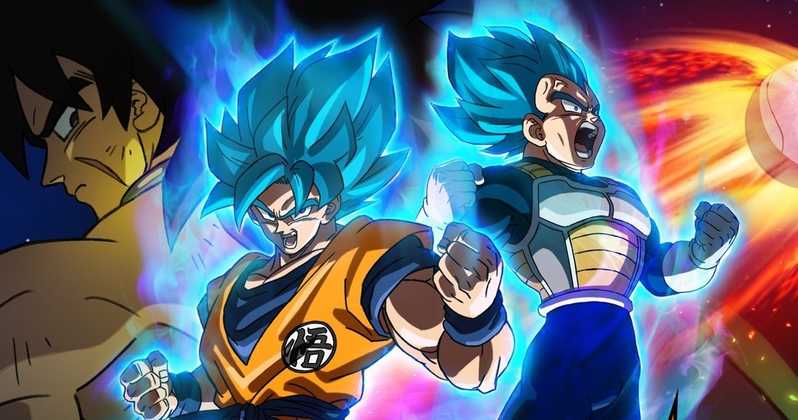 As a result, it nabbed the fourth slot in the rankings of the weekend’s top grossing films, sitting behind Glass at #1, The Upside at #2 and Aqua Man at #3.

These achievements are only the latest in a long line of early accolades for the film. Opening in theaters on Jan. 16, Dragon Ball Super: Broly went into its opening weekend with an already sizable gross of more than $7 million.

This alone put it well and above the opening weekend gross of the Dragon Ball series’ last U.S. screening for Dragon Ball Z: Resurrection F, which only grossed around $1.8 million.

Broly’s earnings in the days since have likewise dwarfed Resurrection F’s lifetime gross, which leveled out at just a little bit over $8 million.

Considering the effort put behind the film, as well as the hype leading up to its release, it’s not surprising many have flocked to its limited U.S. screenings.

The movie marks the first interpretation of the iconic character Broly by series creator Akira Toriyama as well as some of the series’ most fluid animation to date.

It also presents a refreshingly deep take on Broly’s character, providing him with more characterization and motivation than any film he had appeared in beforehand.

Those interested can still catch Dragon Ball Super: Broly in theaters until Jan. 24. Afterward, it will likely be a few months until it can be viewed legally with a home release for DVD and Blu-ray or through Funimation’s website.