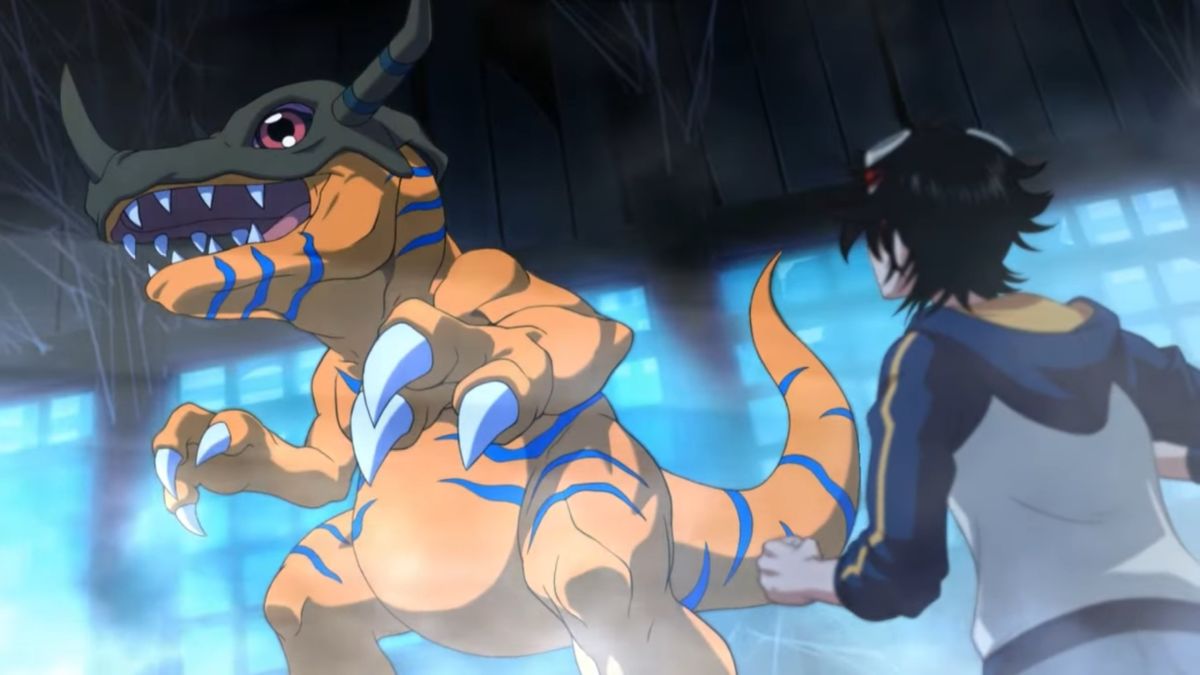 The video, which is brief like most commercials, still manages to pack in glimpses at cutscenes and even gameplay.

Of course, we get to see plenty of familiar Digimon, this time associated with brand new characters.

A long time has passed since the announcement of the game, but after an extensive series of delays, it appears that it’s finally almost ready to release.