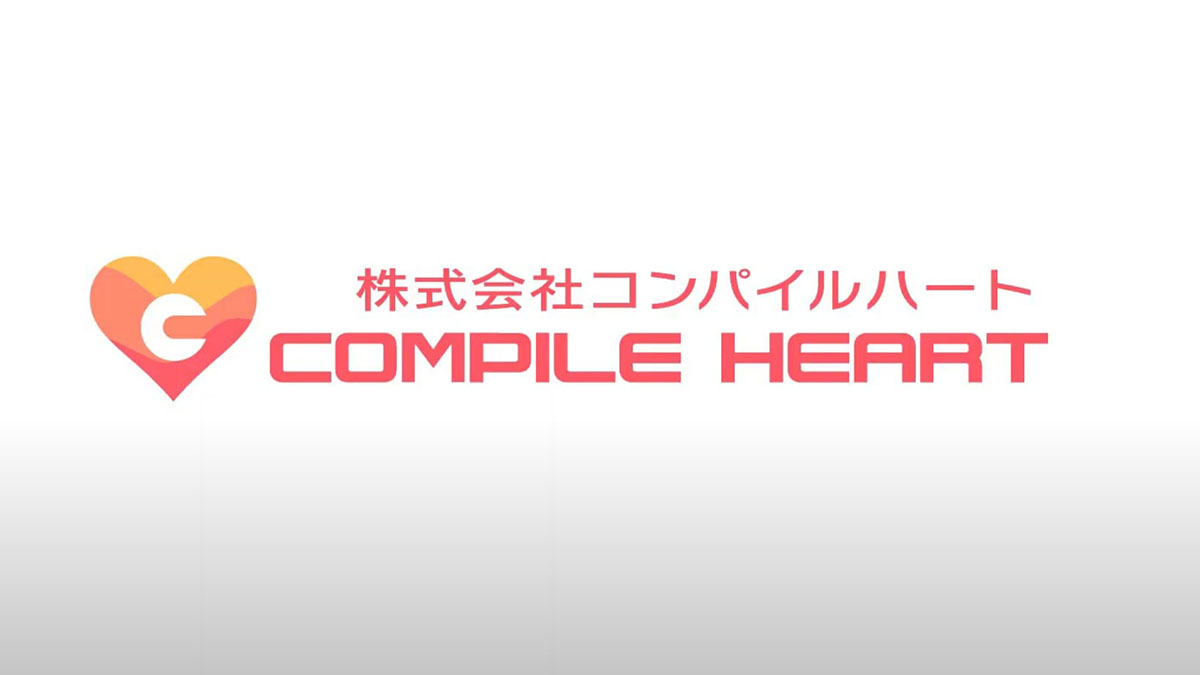 Today Compile Heart opened another of its traditional teaser websites prior to the reveal of a new game.

The reveal comes with what appears a new brand, “Galapagos RPG Evolve.”

If you’re not familiar with the Galapagos RPG, it’s a brand that includes games like Arc of Alchemist, Dragon Star Varnir, Death End Re;Quest, Fairy Fencer F, and Omega Quintet.

According to the teaser trailer, which you can watch below, the game will be released on Weekly Famitsu Magazine on May 19, which will be May 18 for most of the work.

Both the video and the teaser website appear to have a musical theme, and the title of the tease includes the words “Evolve: Mashup” in English.

The website also explains the concept oif the new brand mentioning that Galapagos RPG Evolve will deliver new games that have never been seen before by further evolving the Galapagos RPG brand.

At the moment, no further hints have been provided about the new game. We don’t know on which platforms it’ll come or when it’ll be released, butg it’s likely to be some form of JRPG.

Of course, as soon as Famitsu is available digitally on May 18, you’ll be able to read all about the reveal here on Twinfinite.