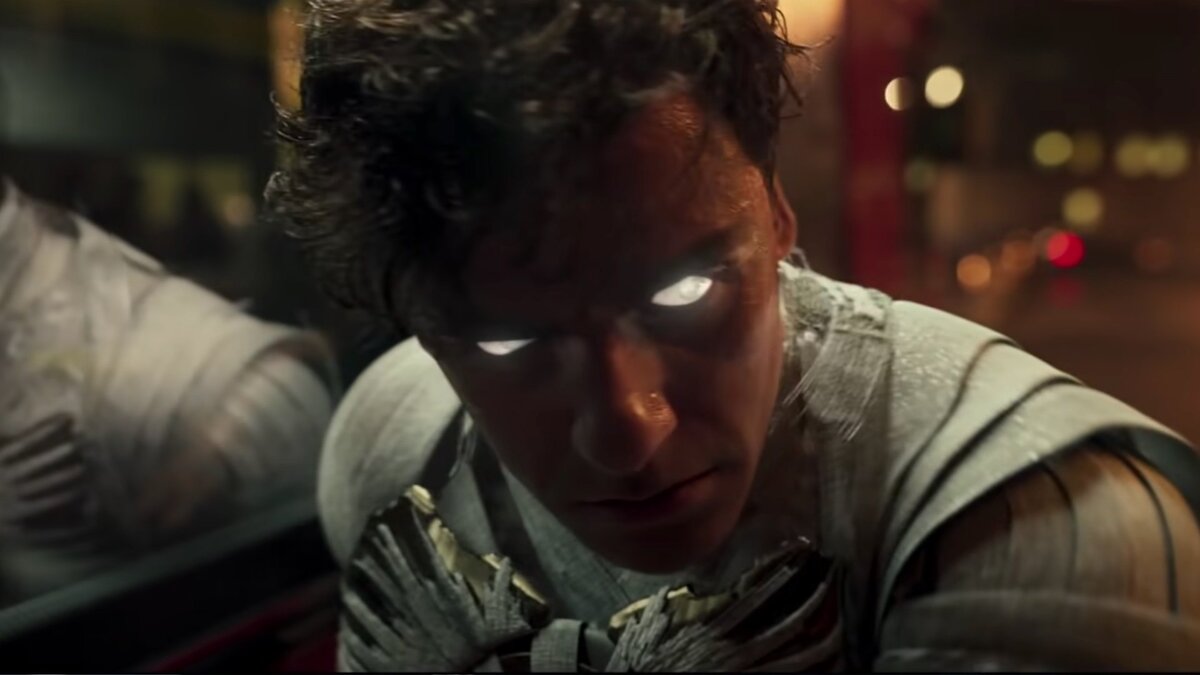 Oscar Isaac’s latest outing as the Egyptian Moon powered superhero in Disney+’s Moon Knight has been garnering a lot of praise from critics and fans alike. With the American actor nailing the character, many have started to wonder whether Oscar Isaac Stay will stay in the MCU after Moon Knight or not.

Moon Knight is the newest entry to the ever-expanding MCU and is a six episode series that explores the life of Steven Grant, a mild-mannered Museum gift shop attendant that also has a badass mercenary Marc Spector living inside the same body. With the show getting such great reviews, whether we will see more of Oscar Isaac in the MCU or as Moon Knight is on everyone’s minds.

Will Oscar Isaac Stay in the MCU after Moon Knight?

While nothing has been confirmed from Marvel about what Oscar Isaac’s role will be in the future MCU projects, the actor surely has managed to win a lot of hearts with his on-screen depiction of Steven/Marc and the Moon Knight himself.

The actor portrays both the widely different personalities of Steven and Marc brilliantly right down to the accent. Oscar really has cracked the code on this one and many fans now think that he deserves an Emmy for his role.

Talking more about his role Isaac said at a Moon Knight press conference, “with Steven, there was a chance to do a different type of comedy than what we’ve seen, of somebody who doesn’t know they’re funny and to find a counterpoint of that with Marc, in some ways of leaning into the dark vigilante guy. What makes him so special is that he has a little Englishman living inside of him.”

That’s everything we about whether Oscar Isaac will stay in the MCU or not. Marvel is known to not switch or change faces for its superheroes and so it seems quite unlikely that will change with Oscar Isaac. However, we still will have to keep an eye out for any and all official announcements from Marvel regarding the actor’s future in MCU.