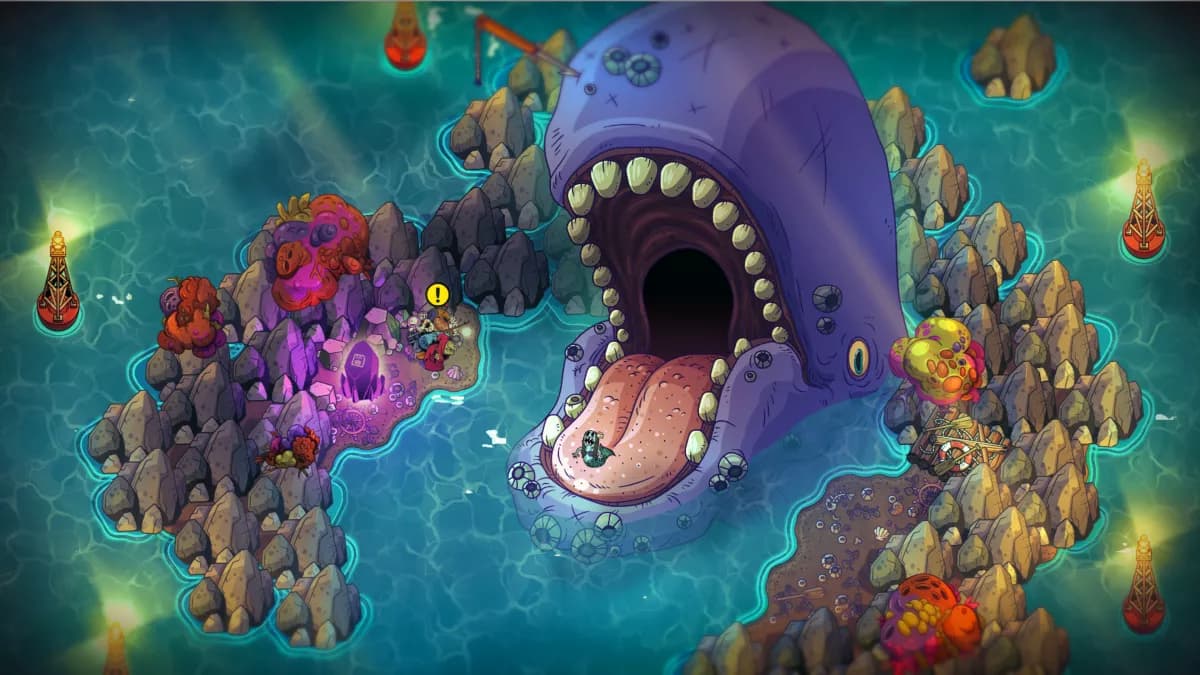 Nobody Saves the World is the latest eccentric RPG from developer Drinkbox Studios, the same team behind the Guacamelee titles. In it, players control Nobody, a character who can transform into 15 different forms with the use of their wand, granting them different abilities to overcome various obstacles and enemies along the way. While the game has been out on Xbox and PC platforms since January of this year, some players might be wondering when Nobody Saves the World comes out on PlayStation and Nintendo Switch.

Nobody Saves the World will release on PS4, PS5 and Nintendo Switch on Thursday, April 14, 2022.

The game will cost $24.99 on both Switch and PS4, with the latter version also including a free PS4 to PS5 upgrade which will make use of the newer console’s extra power and features.

In addition to this, Nobody Saves the World will feature a local co-op multiplayer mode on both platforms and an online co-op mode in the PS4 and PS5 versions of the game. This update will also be rolled out for the Xbox and PC platforms, to help make the adventure feel that little bit less lonely.

If you choose to pre-order the PlayStation or Switch versions of Nobody Saves the World before its April 14 release date, you’ll also be able to save 10% on it, knocking the price down to $22.50.

For more handy guides, be sure to search for Twinfinite or check out the links below.