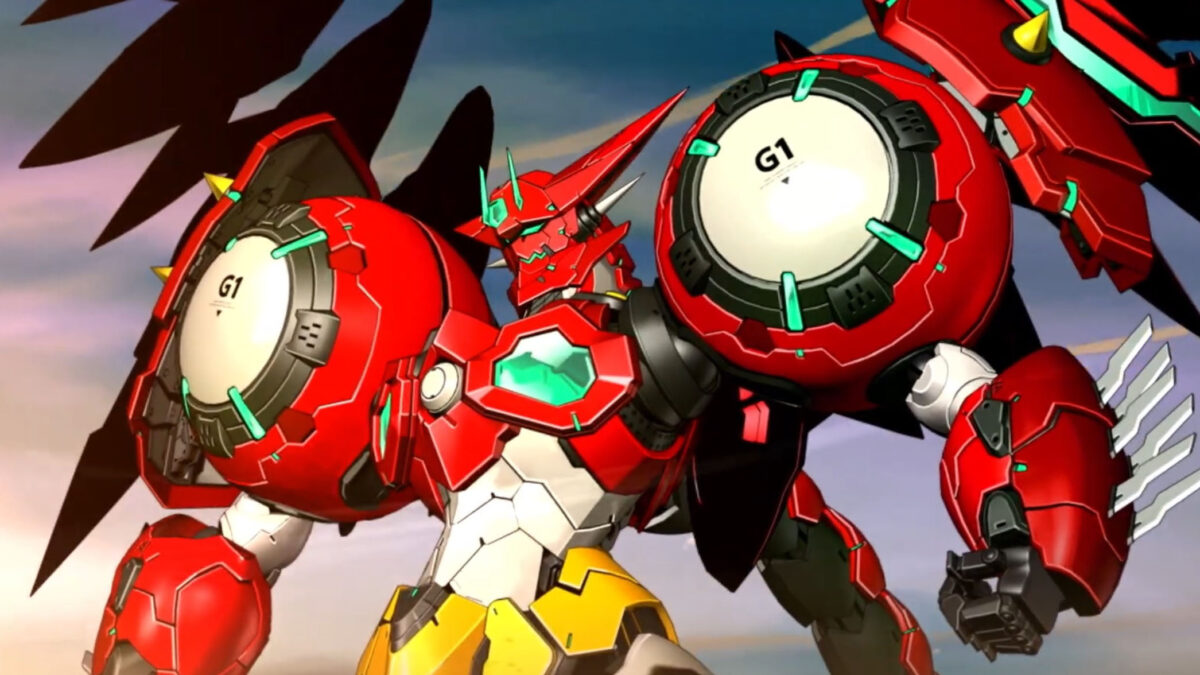 First of all, a free update will be delivered on April 20, including the ability to recruit the Grungust and the Van Ein from the Super Robot Warriors OG series on top of story additions and a bunch of missions.

On top of that, a paid DLC expansion will be released on April 13 (which is already today in Japan, so yo so you should expect it very soon), with a “set 2” coming on April 20 alongside the update.

It includes the following series:

On top of the new IP, we’re getting a new “Super Expert Mode Plus” difficulty, 10 playable units, and plenty of missions.

You can check everything out in the video below, including commentary from the developers, alongside the trailer of the expansion on its own.

It’s worth mentioning that the trailer says “now available,” but it’s not up yet at the moment of this writing on Steam. It should be shortly.

Super Robot Wars 30 is available for PS4, Nintendo Switch, and PC, even if the west got only the PC version. That being said, you can still import them from South East Asia if you prefer playing on consoles with English subtitles.