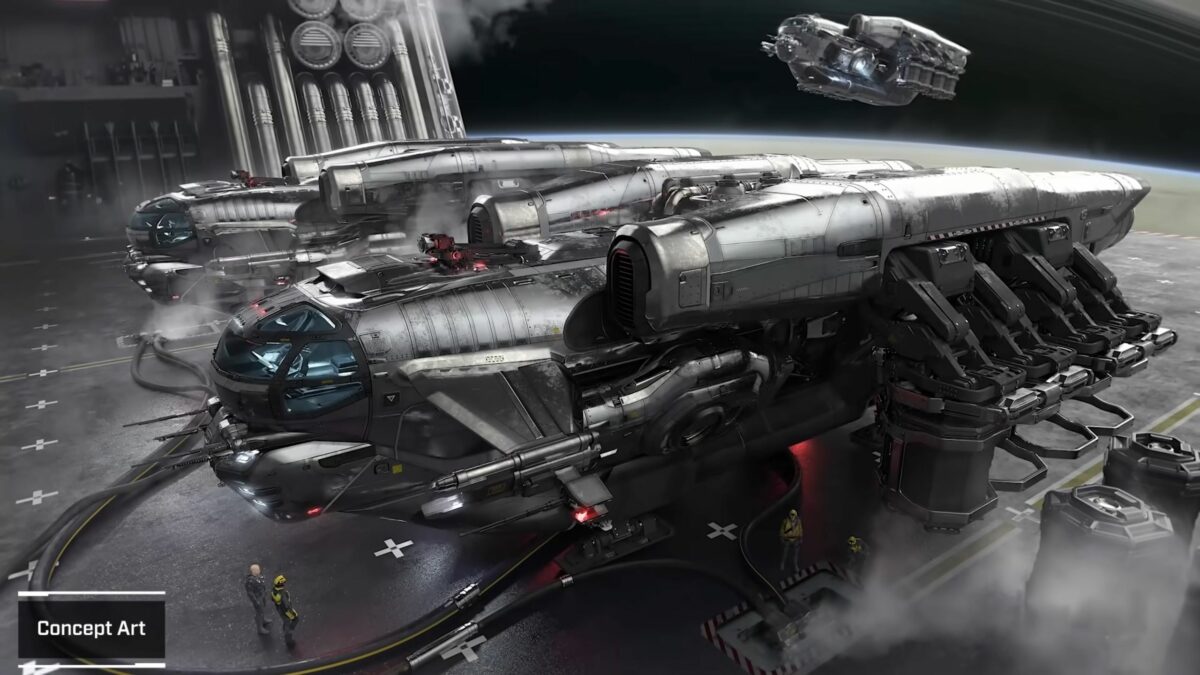 First of all, the video reveals the first dedicated refinery ship, the MISC Expanse, which will let players refine mined materials directly in space instead of having to return to a space station.

The second part of the video shows content coming soon in Alpha 3.17, including ship-to-ship refueling, loot generation and selling, the first iteration of Quantum, the new hospitals and clinics, changes to medical gameplay, character and animation improvements, mining gadgets, new clouds, rivers, the Hull A, and more.

In other Star Citizen news, the crowdfunding total has recently passed $446 million and it’s currently sitting on $446,648,859.

The number of registered accounts has recently passed 3.6 million, and it’s at 3,628,790 at the moment of this writing.