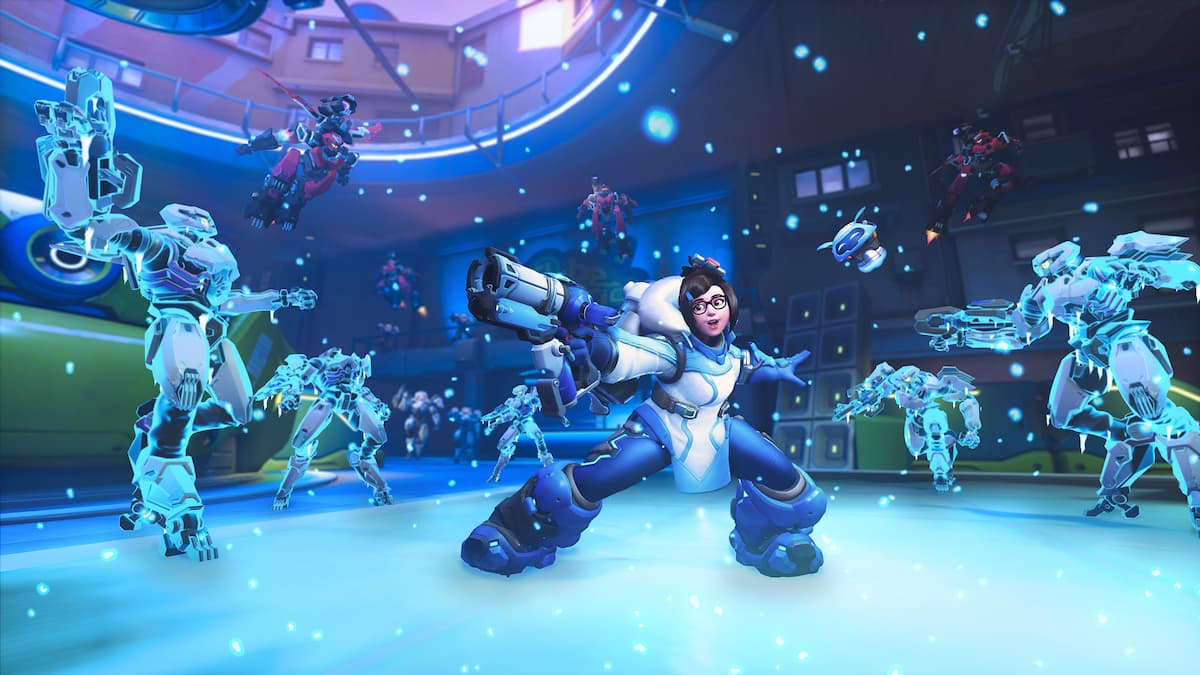 With the Overwatch 2 PvP beta starting later today, invites will be making their way into eligible players’ inboxes very soon. Alas, signing up for the beta doesn’t guarantee that you’ll get a key to get a sneak peek at the game, as it works like a lottery system. Fortunately, though, if you do miss out on getting sent a key from Blizzard to your inbox, there are Overwatch 2 Twitch Drops that will give you a chance to access the PvP beta up until its end date next month.

How to Get Overwatch 2 Beta Twitch Drops

During this limited-time window, you must watch one of the streams listed below for four hours to be eligible for a Twitch Drop. Your watch time will accrue regardless of what stream you’re watching.

Before you start watching, though, you’ll need to link your Battle.Net and Twitch accounts. We’ve outlined this process below.

Linking Your Battle.Net and Twitch Accounts

It’s worth noting that to redeem an Overwatch 2 Beta drop, players must have an Overwatch license associated with their Battle.Net account. Players who don’t already have Overwatch will be able to access the build through a free trial offered throughout the PvP Beta.

Once you’ve successfully received an Overwatch 2 Beta Twitch Drop, you then need to log in to your Battle.net account and click the Overwatch icon located at the top of the ‘Battle.Net launcher’ homepage.

From there, go to the ‘Game Version’ drop down in the bottom left-hand corner of the screen and select the ‘Overwatch 2 Technical Beta.’ Click install and wait for the download to complete. Then, you can click the ‘Play’ button to start playing.

That’s everything you need to know about Overwatch 2 Twitch Drops to get access to the PvP Beta. For more tips, tricks and coverage of the game, be sure to check out the links below.