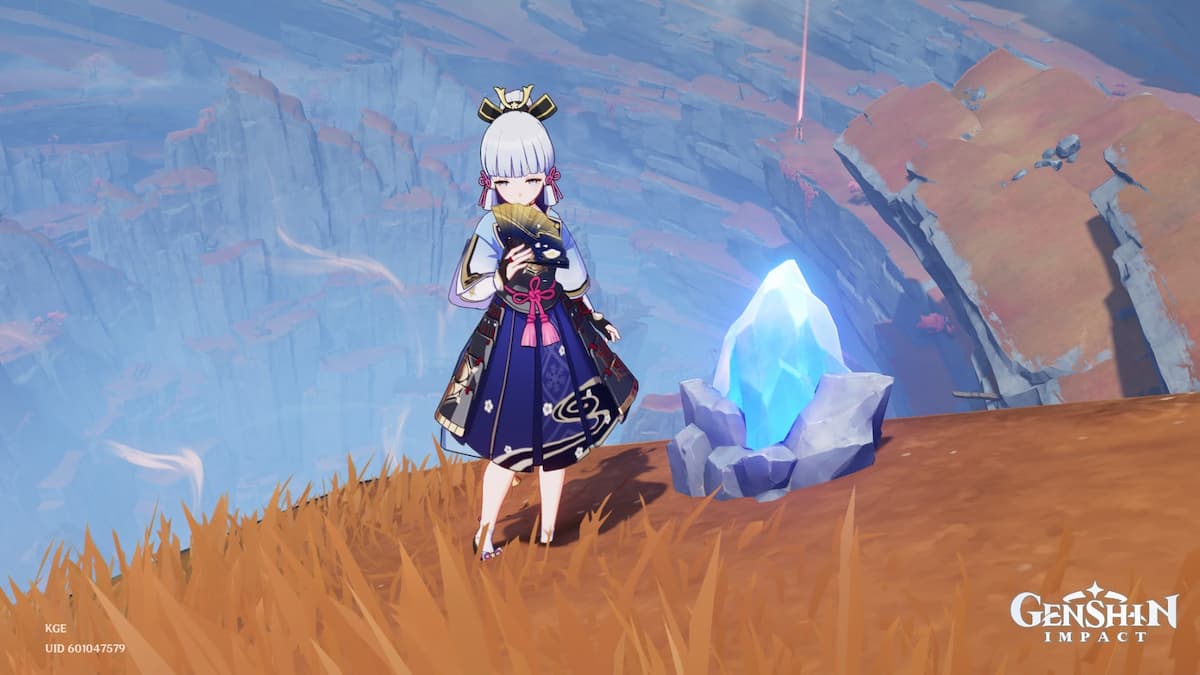 The 2.6 update has just gone live, and it’s introduced a whole new location called The Chasm, filled with new items to collect and new quests to complete. One of these new items is a stone that you’ll need to mine. Here are all the Archaic Stone locations and how to use them in Genshin Impact.

Where to Find Archaic Stone in Genshin Impact

Archaic Stone can only be found in The Chasm, which is the new area found on the southwest side of Liyue. It’s directly to the left of Lingju Pass and Qingxu Pool on the map.

To be more precise, this image from GenshinImpactMap will show you the exact spots you’ll need to go to in order to find the stone:

As you can see, there aren’t many stones to gather, but most can be found in Fuao Vale to the north, and the rest are along the outer of The Chasm in a spiral.

It’s the same blue-ish purple stone that you receive at the end of Act II in Zhongli’s Story Quest. You can see an example in the featured image at the top of the article.

How to Use Archaic Stone

Archaic Stone finally has a use after that Zhongli quest. Head over to The Chasm’s first Teleport Waypoint, right near Glaze Peak. Once there, speak to an NPC named Muning to start his questline. He’s directly south of the Teleport Waypoint on the map.

As you progress in the questline, you’ll need to bring Archaic Stones to Muning for the Says He Who Seeks Stone portion. That’s currently the only use for the stones, which is probably why there are so few of them to mine in The Chasm.

That’s everything you need to know about where to find Archaic Stones and how to use them in Genshin Impact. Be sure to check out our guide wiki to find more tips, tricks, and other item locations as you wander through Teyvat.