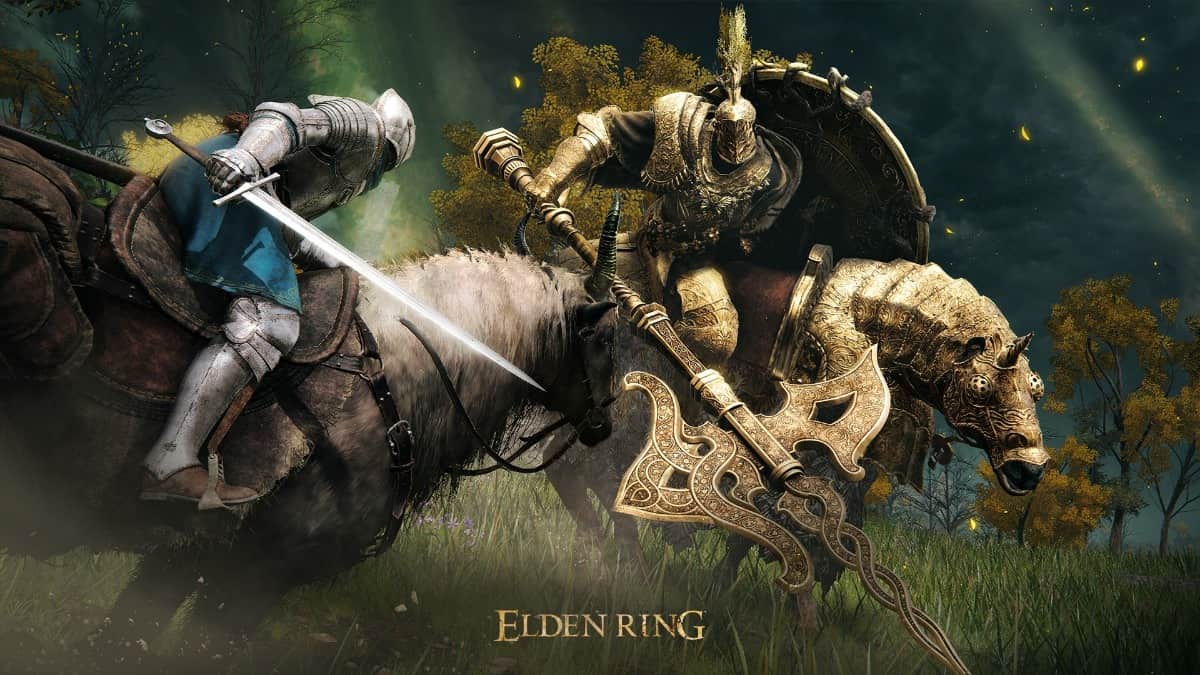 While the world of the Lands Between is epic and vast, so too are the number of different builds you can create. Yes, FromSoftware’s latest open-world action RPG offers unparalleled freedom to create a specific build for your very own personal playstyle.

The foundation of every build often centers around the weapons you carry. If you’re looking for a strong weapon to act as a lynchpin for your Strength build, we’ve got you covered. Here is a selection of the best Strength weapons you can find in Elden Ring.

If you fancy lugging around a club the size of the Eiffel Tower in your back pocket (I mean, who doesn’t?), then the Great Club is for you. Boasting massive physical damage output, this is a beast of a weapon that is only held back by its slow moveset.

Like other Colossal weapons, the Prelate’s Inferno Crozier is excellent at staggering foes and sending them flying in the air. It also looks badass, too, with its eye-catching vermillion red finish, which is obviously always a bonus.

Don’t be fooled by its generic name, as the Greatsword is anything but generic. With its wide swings and effectiveness at staggering its opponents, this is a solid pick if you fancy cleaving your way through a bunch of enemies at once.

With its stat-buffing Weapon Skill and its impressive damage output, the Grafted Blade Greatsword is a mighty choice for Strength-based builds. Plus, does anyone else think it looks like the Iron Throne from Game of Thrones? No, just me, then.

One of the only weapons in the game that boasts an S rank for Strength scaling, the Ruins Greatsword is pretty OP and offers one of the most devastating Weapon Skills in the game with its screen-wiping Wave of Destruction ability.

Not only does the Giant-Crusher hammer offer incredible physical damage output, but it also staggers enemies effectively and looks seriously awesome to boot. The only downside is that it requires a ton of Strength to wield. It’s worth it, though. Trust me.

So, there you have it. We hope this helped clue you in on the best Strength weapons you can find in Elden Ring. For more on the game, check out our dedicated guide wiki. Or, there should be some links pertaining to the game down below for you to peruse at your leisure as well.