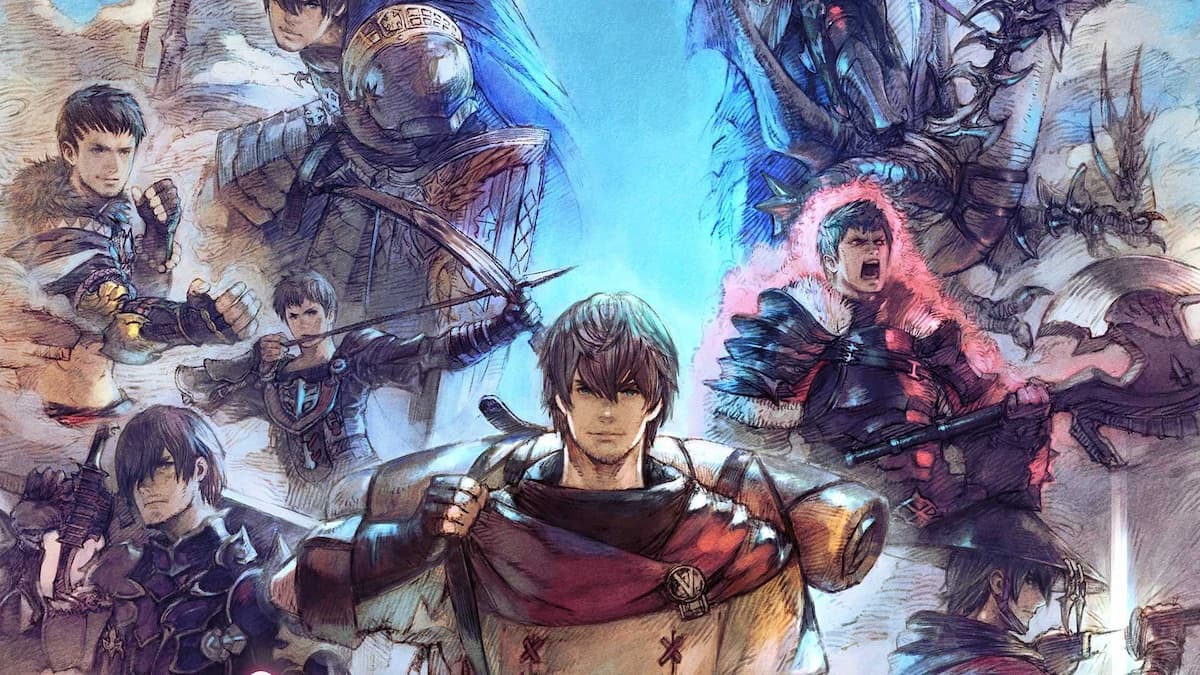 Final Fantasy XIV Patch 6.1, Newfound Adventure, has arrived, and as usual, it brings with it a host of new story updates, new content, and other important additions to the game, including new Ishgardian Housing. If you’re here, though, you’re probably wondering about the FFXIV 6.1 job changes and how your favorite job shook out in terms of updates. It’s been a while since Endwalker was released, and the dev team has done a major shake-up based on the data since launch. Below you can check out all FFXIV 6.1 job changes for PvE.

All adjustments are via Final Fantasy XIV patch notes for version update 6.1.

That’s all for the 6.1 FFXIV job changes. Happy with Square Enix did with your job? Let us know in the comments below.