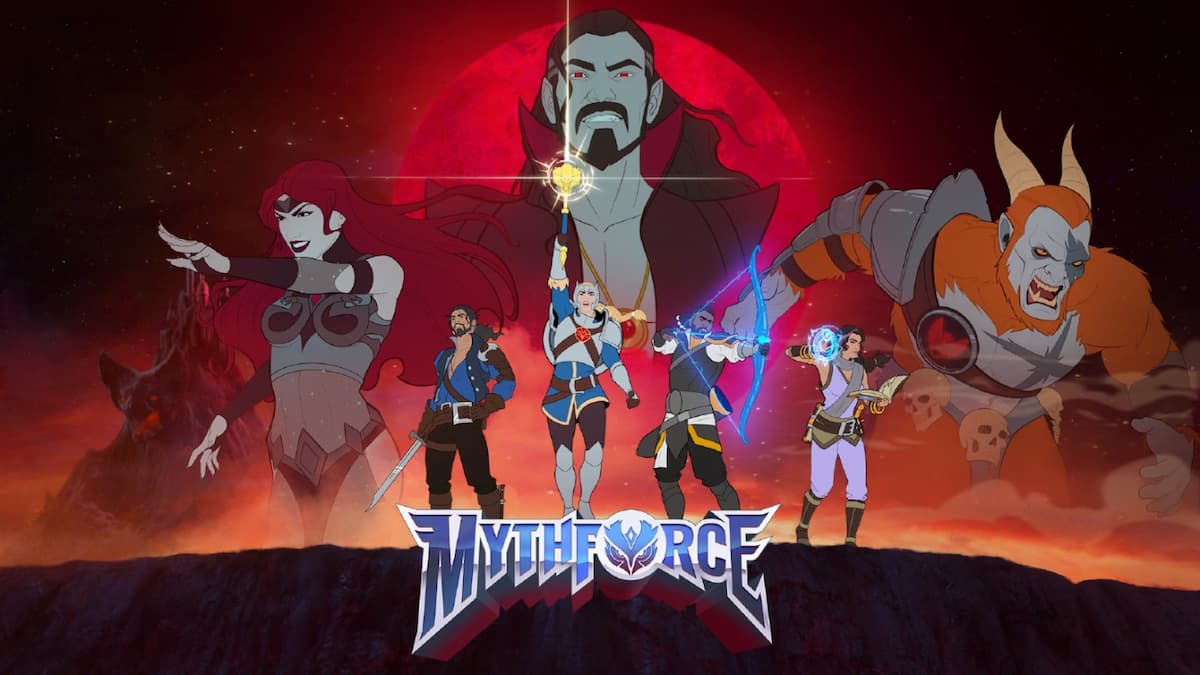 With the tidal wave of ’80s-inspired nostalgia, it’s safe to say that retro is well and truly back in fashion. From TV shows like Stranger Things and Cobra Kai to movies like Drive and Donnie Darko, the eighties continue to give us a bunch of warm, fuzzy feelings inside. With that in mind, developer Beamdog’s latest rogue-lite, Mythforce, may be exactly what you need for a dose of said nostalgia.

Announced today to be coming to PC via Early Access on April 20, the bodacious first-person fantasy title features 4-player co-op in a Dungeons & Dragons-esque world. Take a gander at its gameplay trailer and opening cinematic down below:

As you can see above, the order of the day is pure Saturday morning whimsy that evokes animated hits like Thundercats, Ralph Bakshi’s The Lord of the Rings and a plethora of other beloved cartoon classics.

Be warned, however, thanks to its rogue-lite nature, if your hero bites the dust in the game, you’ll have to start from the very beginning again. Yikes!

For more information about Mythforce, here’s a general overview courtesy of Beamdog:

Saturday mornings are back!

Become a cartoon hero in a bodacious 80s fantasy world. Scratch that nostalgic itch with wholesome fun that’s easy to pick up and play (but tough to master).

In true roguelite fashion, each time you’re defeated, you’ll have to start over at the beginning—-but every playthrough makes you a little stronger.
Level up as you explore the dungeon, uncovering magical artifacts and upgrades to make you say “I HAVE THE POWER!”

Mythforce is scheduled to launch into Early Access on PC on April 20.