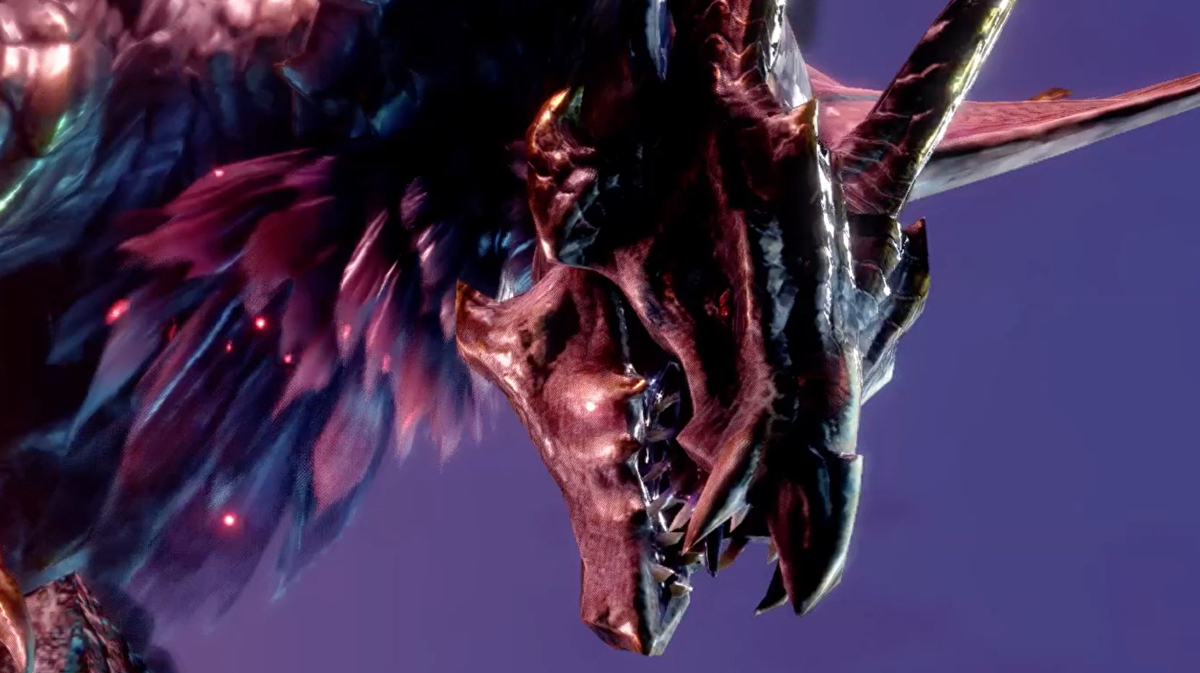 Capcom has been on a roll with the constant updates and support for Monster Hunter Rise, and the company has just unveiled a new trailer and release date for the upcoming Sunbreak expansion. If you’re wondering when Monster Hunter Rise: Sunbreak is set to release, here’s everything you need to know.

The Sunbreak expansion is set to be released on June 30, 2022 for both Switch and PC, and pre-orders are already open at the time of writing.

With only three months to go, players will have plenty of time to gear up and catch up with current content before hopping into the new zone and checking out the new hubs and monsters they’ll be able to battle.

The Standard Edition of Sunbreak will cost $39.99, and the Deluxe Edition will be priced at $49.99, with the latter coming packed with layered armor sets, gestures, and new hairstyles.

In addition to that, players who choose to pre-order the game will also get the Loyal Dog and Striped Cat layered armor sets for their Palamute and Palico companions to help spice things up when the expansion releases.

Monster Hunter Rise: Sunbreak will see the return of some fan-favorite monsters, as well as a few new additions.

So far, Blood Orange Bishaten and Astalos have been unveiled as the returning monsters, both of which will have a quest difficulty of Master Rank.

We also got a glimpse of Garangolm, Fanged Wyvern Lunagaron, and Elder Dragon Malzeno as the new additions to the monster roster.

That’s all you need to know about when Monster Hunter Rise: Sunbreak is set to release. Be sure to search for Twinfinite or check our guide wiki for more news and information on the game.