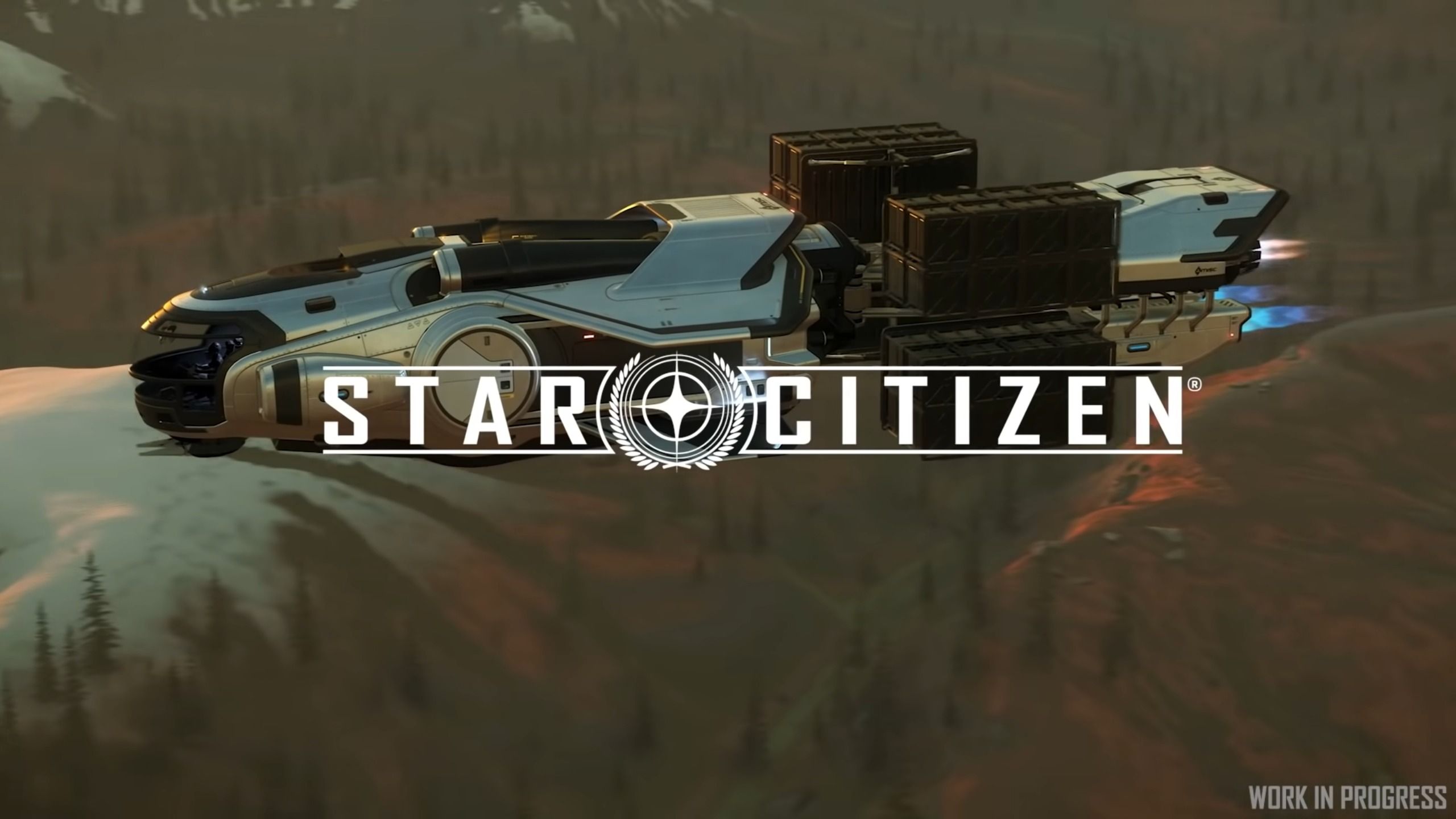 First of all, we take a look at the flying MISC Hull A, the brand new cargo ship coming in Alpha 3.17.

We also get an overview of more work done for the implementation of the Pyro system, Hurston’s new clouds and hospital, and much more.

The second video stars VFX Director Mikey Snowdon as he talks about the work being done on special effects for the game.