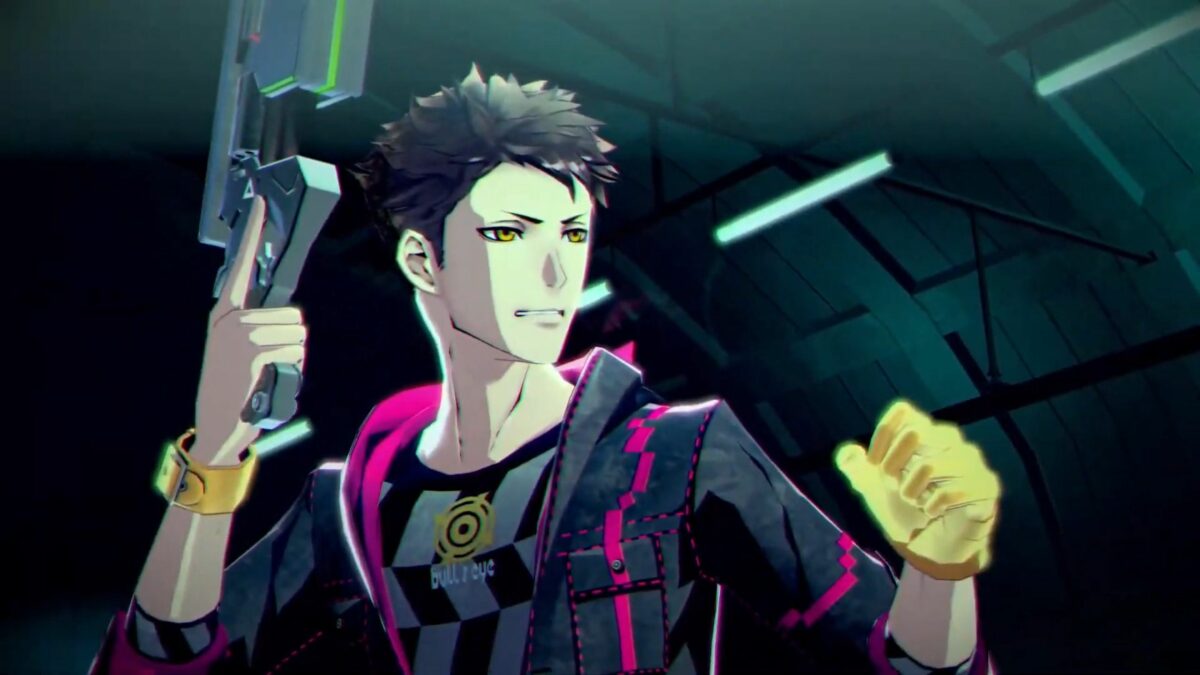 Today Atlus released not one, but two trailers of the upcoming JRPG Soul Hackers 2.

The first trailer is an introduction of one of the main playable characters, the member of Yatagarasu Arrow.

The second focuses on a demon, specifically B. Hawaii Frost (or Blue Hawaii Frost in Japanese), which returns after a long absence from the series. This is rather appropriate considering that it debuted in the original Soul Hackers.

We also get the usual daily horoscope, with Aries being marked as the luckiest sign, while Capricorn is at the very bottom of the luck ranking again. Looks like Atlus hates me.

You can check out the original trailer, plenty of screenshots, a second gallery, another trailer about Jack Frost, one about pizza, one focusing on Dormarth, one on Bugbear, one on Hare of Inaba, and one on Tsuchigumo, one on the convenience store Breaking Mart, one on the entrance of Karakucho, one showing Vritra and more, one focusing on Kinmamon, one on Inugami, one on Mad Gasser, one starring Mermaid, another focusing on vending machines, and one focusing on Delamancha.