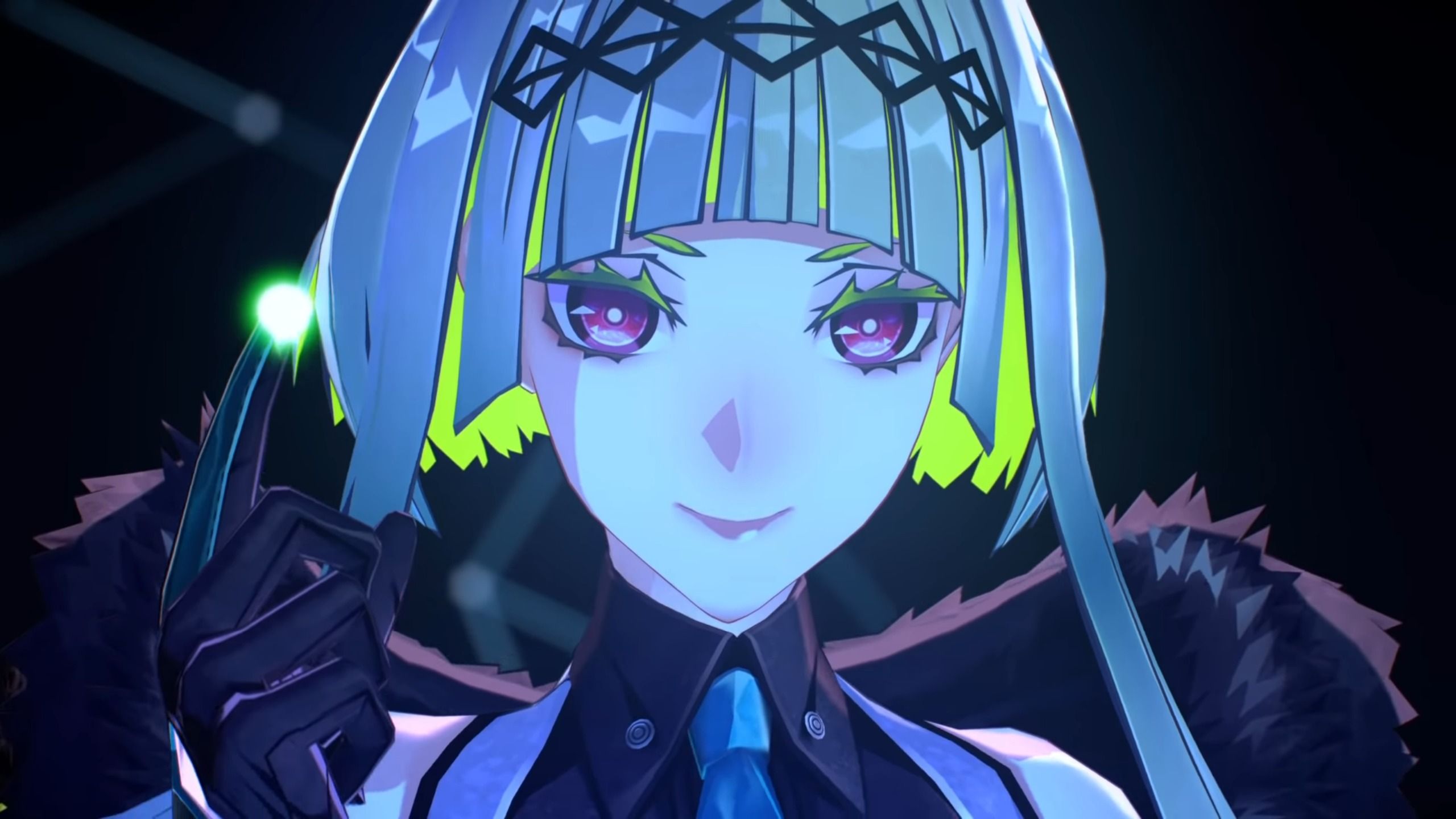 Atlus just released a new trailer of the upcoming JRPG Soul Hackers 2, focusing on one of its demons.

The developer has settled once more into the pace of releasing a trailer a day as it did for Shin Megami Tensei V, and today we go back to demons, showing off Dormarth in action.

This is rather appropriate since the demon debuted in the 3DS port of the original Devil Summoner: Soul Hackers.

As in previous trailers, the video ends with a horoscope for today in the form of a ranking of zodiac signs. Scorpio is presented at the luckiest sign, while Sagittarius is at the bottom.

You can check out the original trailer, plenty of screenshots, another trailer about Jack Frost, and one about pizza.