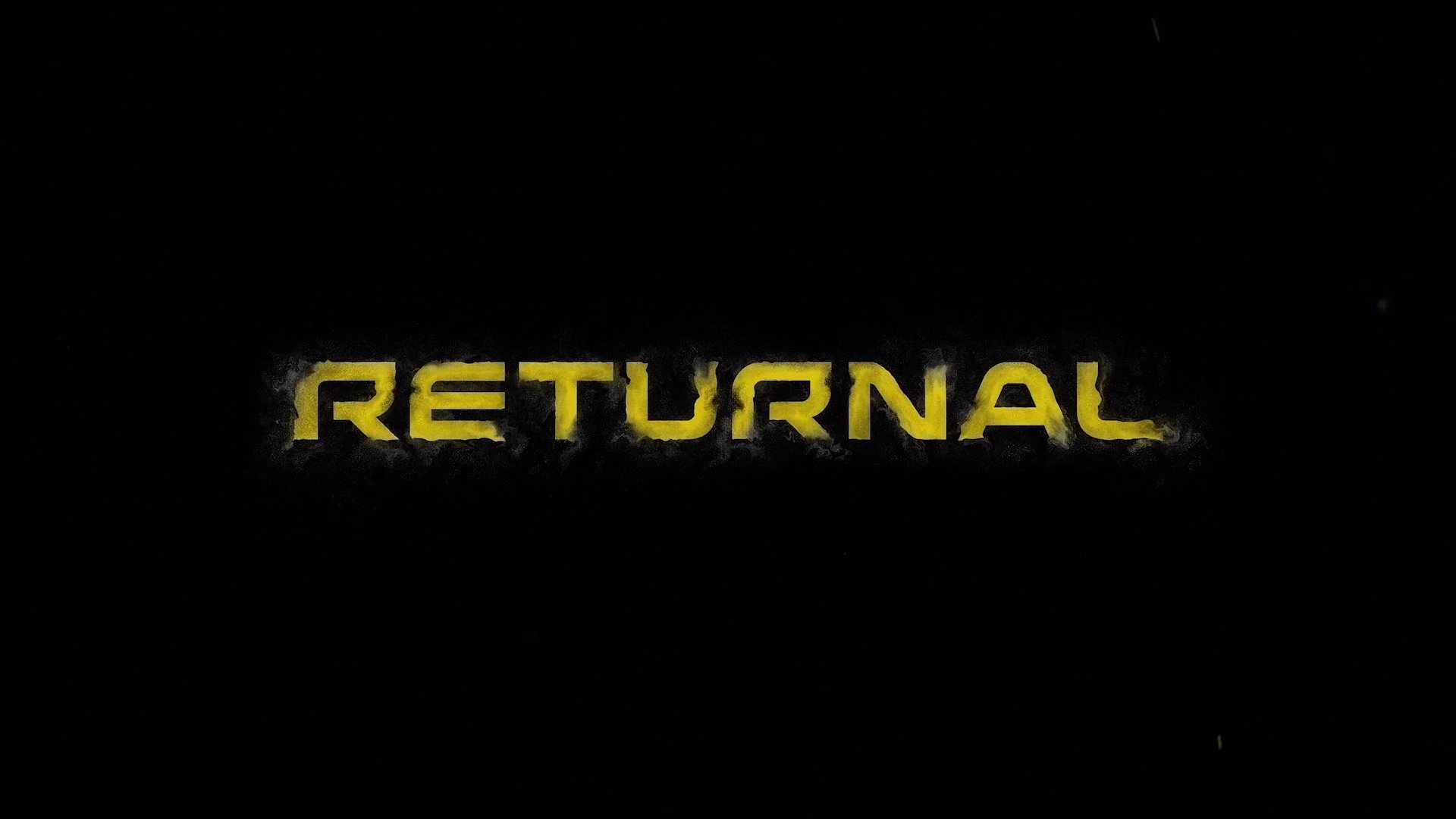 You read the headline right, campaign co-op is coming to PS5 exclusive Returnal in the 3.0 update coming March 22.

The trailer doesn’t give everything away but does seem to show a potential new weapon and a new map that involves ascending some mystery tower that will no doubt expand the lore of Returnal.

Listening to Selene’s words, they seem to suggest the tower is end-game content and might be serving as a sort of epilogue for the game.

Co-op is already a massive announcement, but the trailer doesn’t give enough away to suggest how it will work. After this trailer, the State of Play announcer did specifically refer to it as “campaign co-op.” But, considering what a nailbiter the game is, exactly how much easier co-op will make Returnal remains to be seen.

You can see the jaw-dropping co-op announcement here and below:

Returnal 2.0 had previously implemented a save system of sorts. As said, you can expect this update to hit your PS5 (and copy of Returnal) on March 22.

If this announcement has inspired you to pick the game back up, why not peruse our Returnal Guide Wiki for a bit of a refresher on the game?