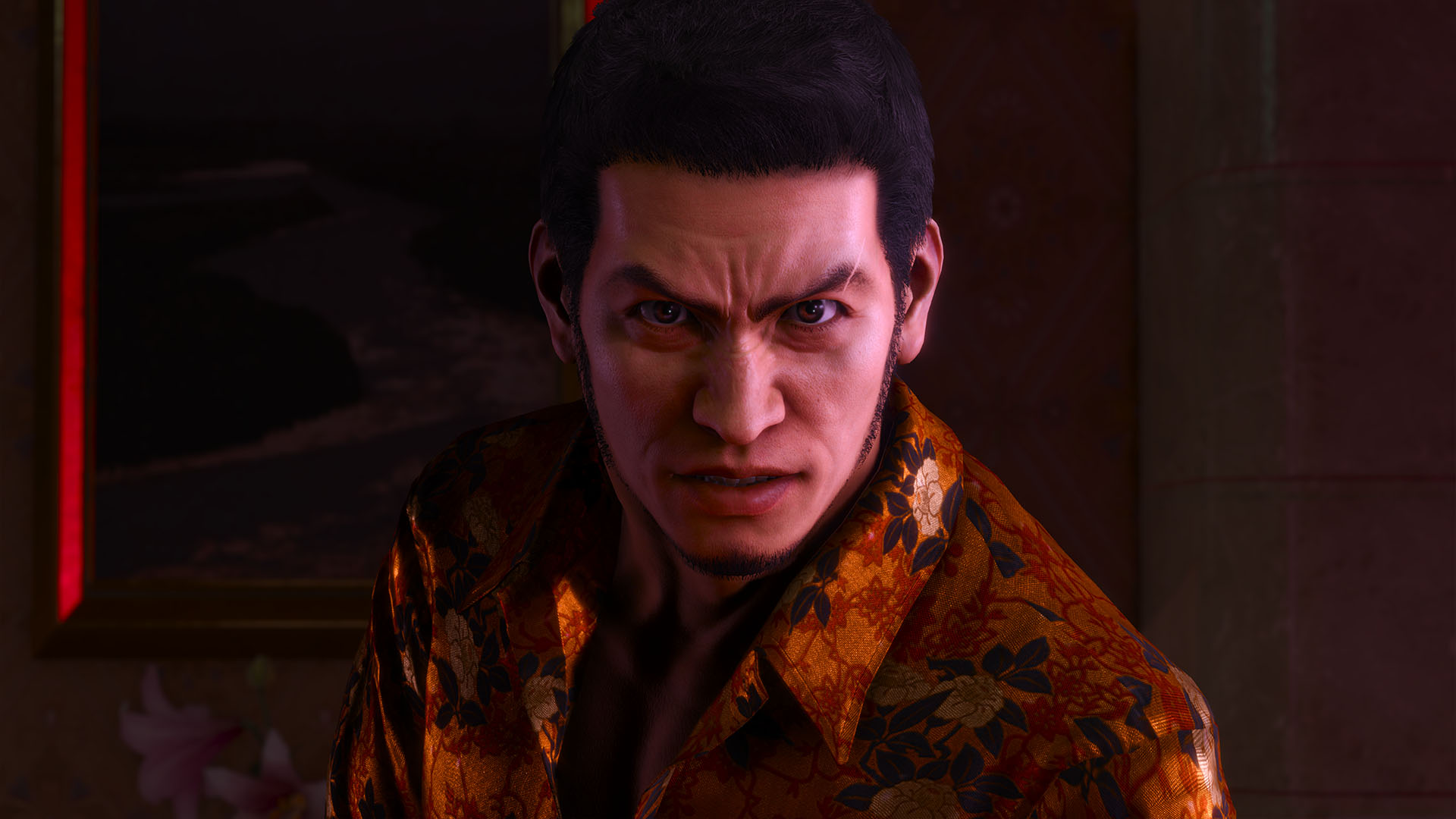 As the title suggests, the expansion lets you play as Masaharu Kaito, and take on a new case that “ties up loose ends of his past.”

It’ll release on PS5, PS4, Xbox Series X|S, and Xbox One on March 28. If you have the season pass, you’ll receive it at no additional cost, otherwise, it’ll be sold separately for $29.99.