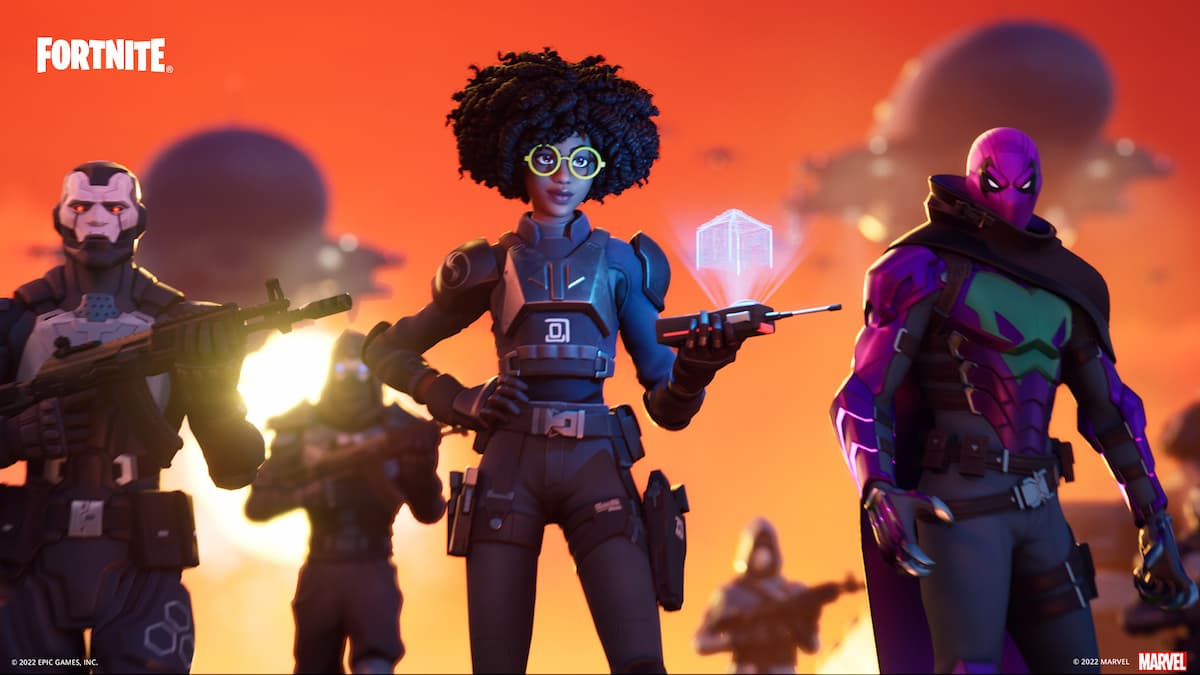 Last week, I reported on a data mine suggesting that Fortnite’s ‘No Build’ modes were set to become a permanent feature. Or, at least, a semi-permanent feature in the form of a Limited-Time Mode (LTM). Today, Epic Games doubled down on the removal of the mechanic, officially announcing the no-build modes as Fortnite Zero Build.

Having been the only way to play Fortnite outside of its competitive modes since the beginning of the season on March 20th, it’s become a bit of a divisive topic. Some have thoroughly enjoyed the gameplay change, seeing the removal of the mechanic as the reason they needed to return to the fray, while others feel that it has essentially made Fortnite like any other Battle Royale experience.

To an extent, the latter is right, Fortnite’s big unique selling point (USP) from the offset was the fact players could build towers, ramps, and walkways high in the sky — a mechanic ported over from the ‘Save the World‘ PvE mode the game originally took the form of prior to PUBG’s meteoric rise to fame, which caused Epic to hop into the Battle Royale hype. In reality, though, Fortnite has already evolved way beyond the buildathon BR experience it started out life as.

It only takes a few button presses from the lobby screen to see the way Fortnite has diversified. The ‘Discover’ screen highlights all of the various game modes that are now housed inside it.

The standard Solo, Duos, Trios, and Squads Battle Royale modes are now accompanied by a range of inventive modes that offer fun sandbox gameplay experiences. There’s the aforementioned Save the World PvE experience, for example, the Among Us-inspired Imposters mode, and a Party Royale mode where you can play games, go fishing, race around obstacle courses, and watch movies and other live entertainments with friends. Most recently, Legends Landing serves as an entire space dedicated to the game’s competitive scene with games and broadcasts, even if it does feel barebones in its current form.

And that’s just what Epic itself is conjuring up. Scrolling further down that ‘Discover’ screen shows an enormous amount of curated player content through the game’s Creative Mode, offering up everything from 1v1 Build Fights, Sniper vs Runner modes, Driving challenges, close-range skirmishes, Deathruns and so, so much more.

It’s a staggering amount of choice for players loading up Fortnite, and so the question must then be posed: is the Zero Build modes becoming a potential permanent fixture really all that surprising?

Not really, no. Both Zero Build and the huge amount of curated Creative content only further play into comments that Epic Games CEO Tim Sweeney made back in 2019 that hinted at Fortnite’s potential as a metaverse in the future.

As minor as it may seem, though, Zero Build feels like a fairly significant step in terms of this ‘metaverse master plan.’ It shows that Fortnite doesn’t need to solely rely on its original USP anymore. As it expands its menu of enticing offerings within its world, building will become less and less paramount to the enjoyment of loading up the game and hanging out with friends.

I don’t for a moment believe it’ll disappear forever anytime soon. The fact that disabling the mechanic was fairly positively received and there was a general consensus among players that it should remain a permanent mode once building returns, suggests that freedom in how you play Fortnite is becoming its own, new USP. No other Battle Royale title currently offers such a broad selection of ways to play and interact with other players in its world.

In diversifying its modes, even its core Battle Royale experience, Fortnite is setting itself up to remain relevant for many more years to come. Zero Build may seem like a means of keeping the fanbase happy in the short term and bringing back (and retaining) those lapsed players of months and years into the vibrant, colorful embrace of Fortnite once more, and it is. But it’s also an important evolutionary step to become the freedom-filled metaverse Epic so clearly wants it to become.