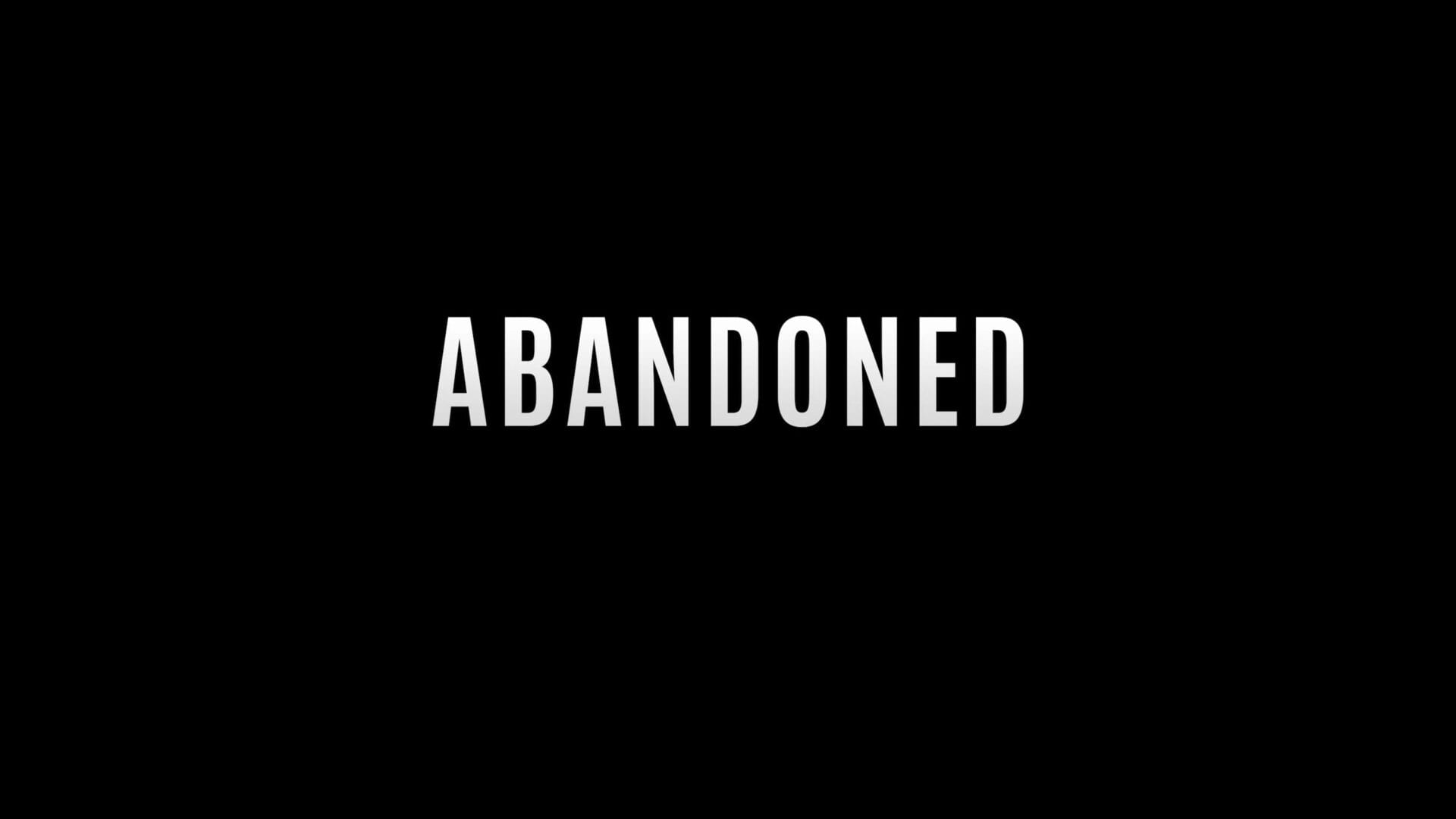 Blue Box Game Studios, the developer behind the upcoming PlayStation 5 exclusive Abandoned, responded to rumors that the first-person horror survival shooter had been canceled.

The response comes after one Twitter user noted that the developer had “deleted most tweets that described specific future plans” for the game, including a playable demo soon. Blue Box Game Studios said on Twitter today that the rumors Abandoned had been canceled were false, and the game is delayed instead.

“We are working on the reveal via the Realtime Experience app and online channels along with the Prologue of the game,” the developer wrote. “These were initially planned for Q1 2022 but unfortunately we aren’t ready yet as we underestimated our development roadmap. Therefore we have delayed the reveal and the release for Abandoned: Prologue. We will release Abandoned: Prologue when its stable, good and ready.”

The game was originally announced as a PS5 exclusive last year with a scheduled launch for Q4 2021. Some believed that Abandoned was the next project for Death Stranding’s Hideo Kojima due to the Silent Hill comparisons and overall mystery surrounding the project, but Blue Box Game Studios denied Kojima’s involvement with the initial announcement and then again months later. So far, Abandoned has only been shown in very brief clips with the announcement trailer and five seconds of movement last August.