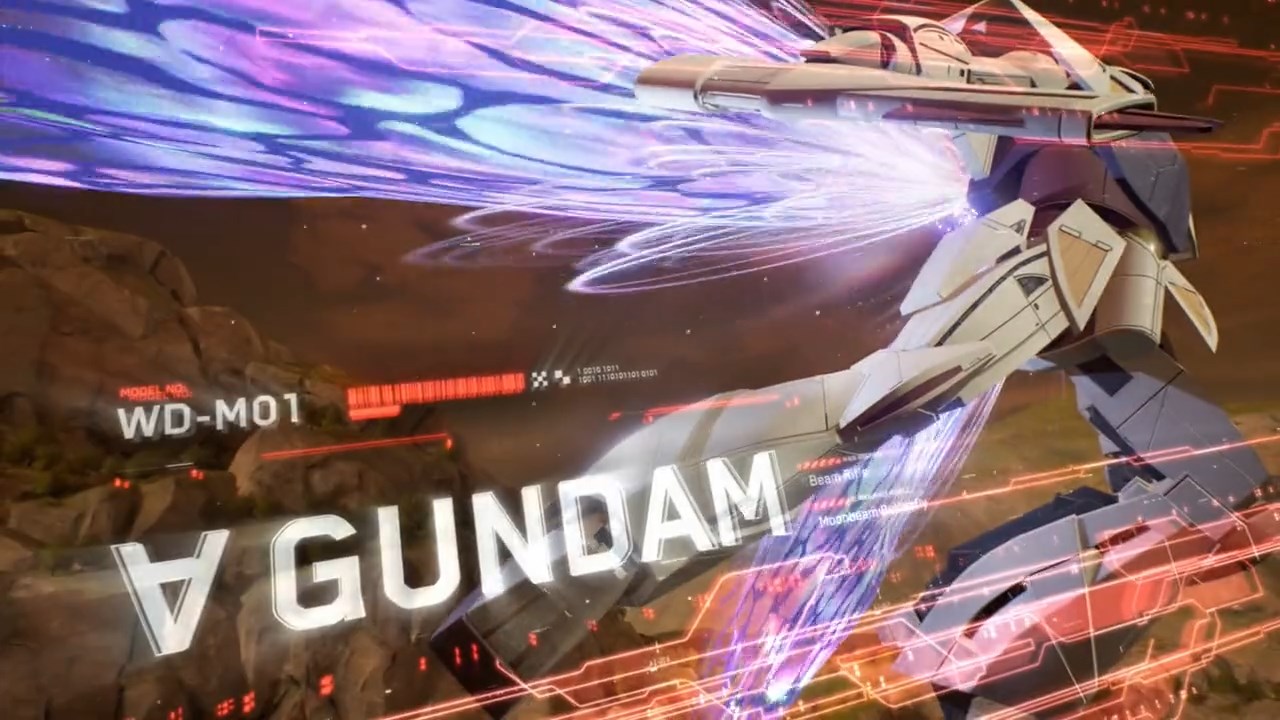 Bandai Namco has been releasing new clips of its upcoming free-to-play first-person shooter Gundam Evolution, showcasing one of its playable mobile suits.

This time, we get to take a look at the controversial System-∀99 ∀ Gundam, which is described as a mobile suit that can deal damage at medium distances, in crowded situations, and has high flight capabilities.

Its main weapon is the Beam Rifle which can be charged for higher damage. If you charge the beam to the maximum, it will actually go straight through enemies and hit those behind them as well.

Its first active skill is the Judo overhead throw, which can grapple enemies while dealing damage and stunning them. Your own armor will also be enhanced during execution so you will ignore stuns and knockback.

The second active skill is Nano Skin. It’ll repair you gradually and will make your armor shine. Receiving damage does not interrupt this effect,

The ∀ Gundam’s G-Maneuver is obviously Moonlight Butterfly. Basically, it lets you fly for a certain period of time while being able to attack enemies at the same time.