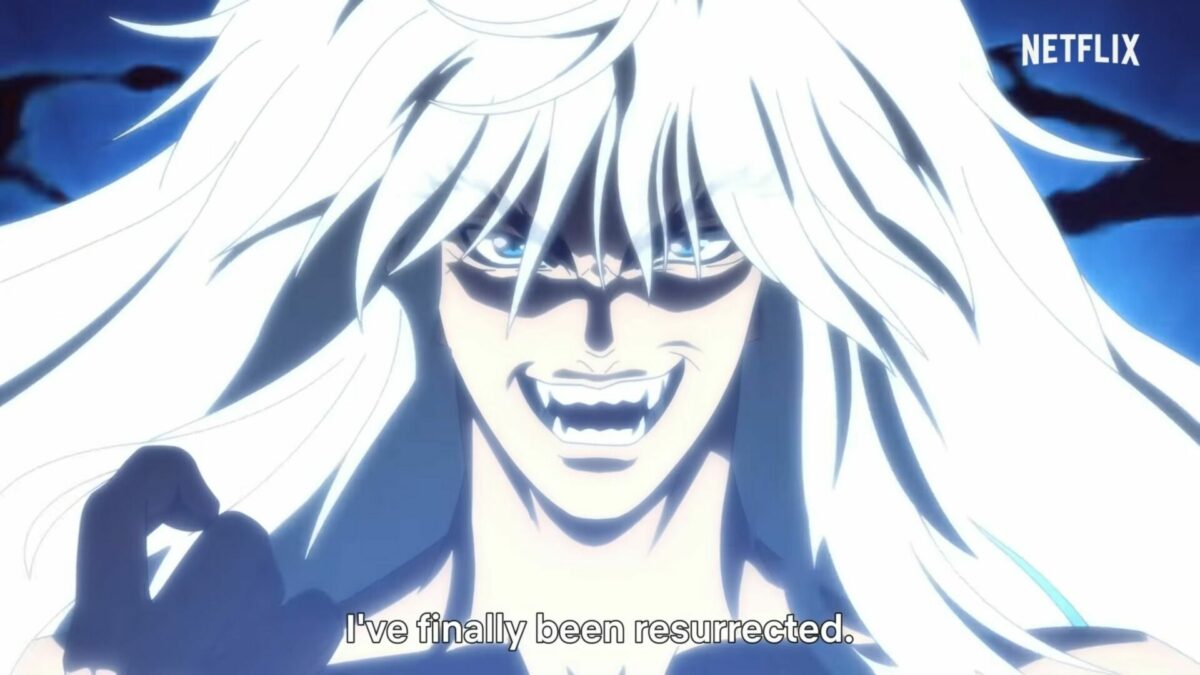 If there is a manga that I’d have never expected to be adapted into a new anime, it’s Bastard!!, and yet, I’m being proven wrong.

Japanese studio Liden Films is working on two seasons of an anime adaptation that will stream worldwide on Netflix in Summer 2022.

The announcement trailer is actually rather promising, and it feels like the spirit of the original manga, which is not exactly family-friendly, is being respected. Of course, considering that we’re talking about Netflix, we’ll have to reserve judgment until the anime actually airs, considering that we’ve been burned many times.

Below you can take a look at Bastard!!’s teaser trailer and the announcement livestream subtitled in English.

If you’re not familiar with Bastard!!, it’s a pretty much legendary manga (for several reasons, including the fact that it was never finished) by Kazushi Hagiwara.

It debuted on Weekly Shounen Jump in 1988, when the magazine definitely published a very different caliber of manga compared to today. With its 30 million copies sold, it’s one of Shueisha’s best-selling manga of all time.