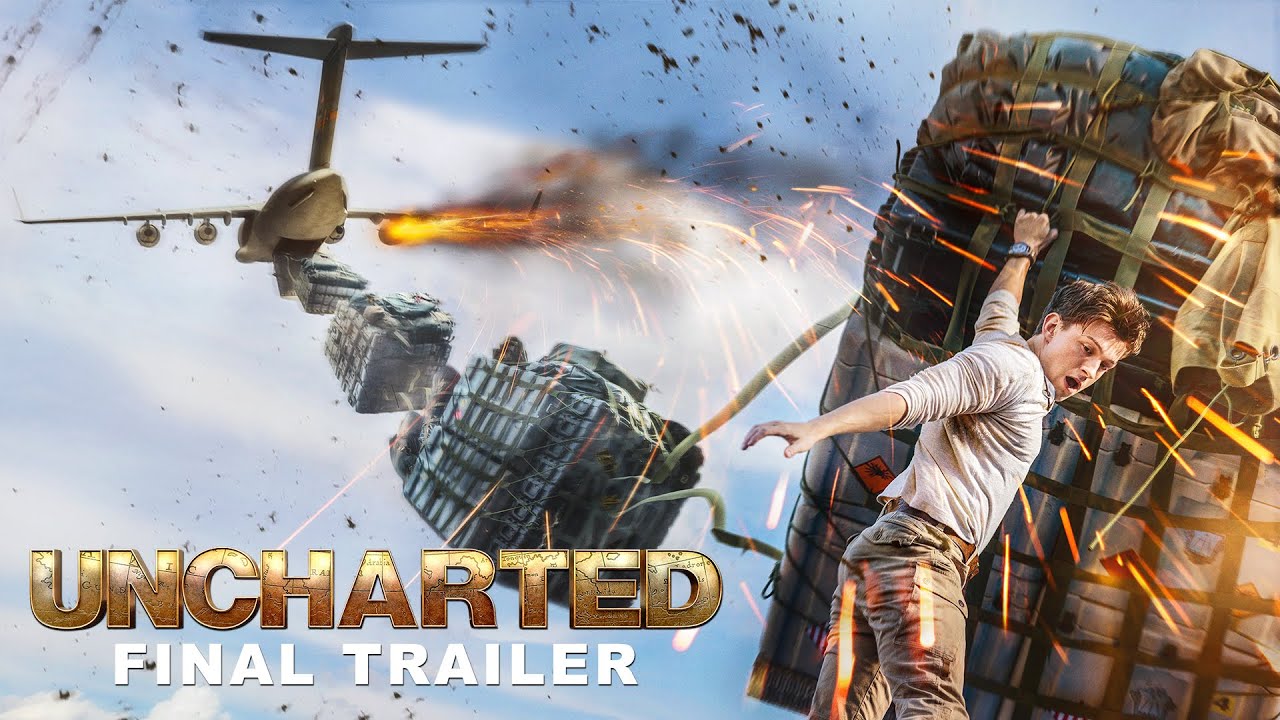 The Uncharted movie is coming close, and Sony Pictures Entertainment has the promotional machine firing on all cylinders.

This time around, we get to see a trailer labeled “final” and it’s definitely action-packed, showcasing plenty of stunts that make the film look quite bombastic.

Of course, this includes the iconic cargo plane scene, which is basically lifted from Uncharted 3: Drake’s Deception. You can watch it in a previous video that was revealed during Sony’s press conference at CES.