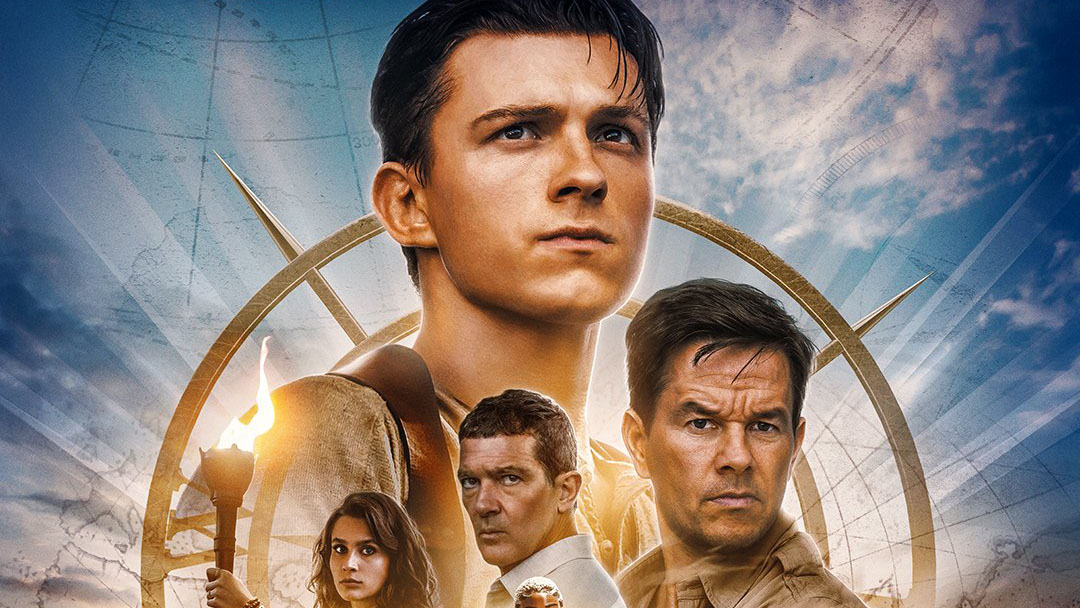 The Uncharted movie is coming close, and Sony Pictures Entertainment is continuing to release small trailers and videos.

Tom Holland’s stunts appear to be quite the selling point. Following the video from a few days ago on this very theme, we get another one, perhaps a bit more comedic.

Of course, this includes the iconic cargo plane scene, which is basically lifted from Uncharted 3: Drake’s Deception. You can watch it in a previous video that was revealed during Sony’s press conference at CES.