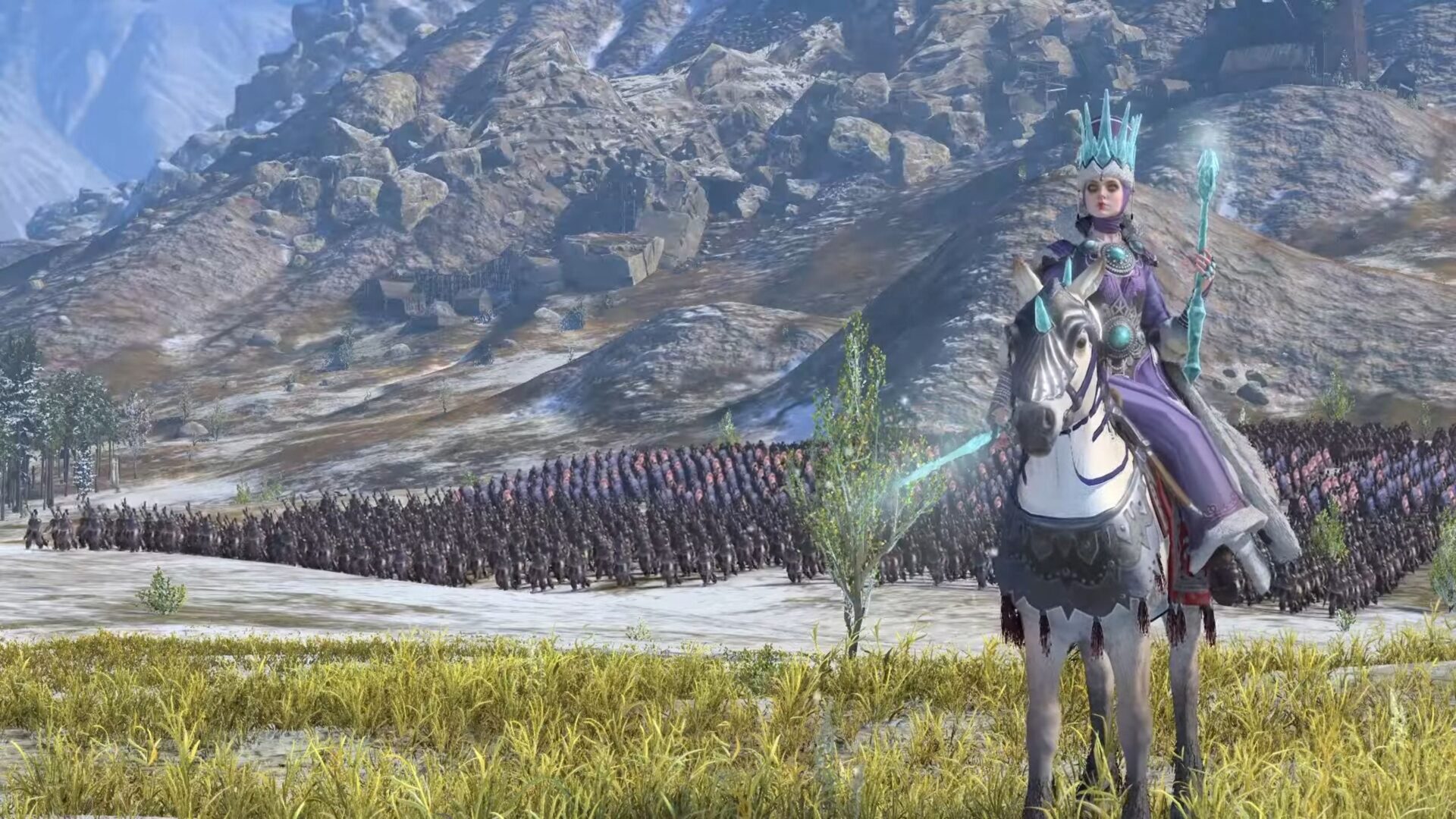 One of the elements that have remained mysterious until now is the campaign mechanics created for Kislev, and that’s exactly what today’s trailer is all about.

The faction certainly seems to be interesting to play, with plenty of differences compared to their Imperial brethren to the south.

If you want to see more, you can watch the introduction of the Daemons of Chaos and the Daemon Prince, a video showing the campaign, a trailer focusing on Slaanesh, another gameplay trailer showing a battle between Slaanesh and Nurgle, another featuring the Ogre kingdoms vs. Khorne, one focusing on battle improvements, one showing more battle gameplay, and a video on siege mechanics.