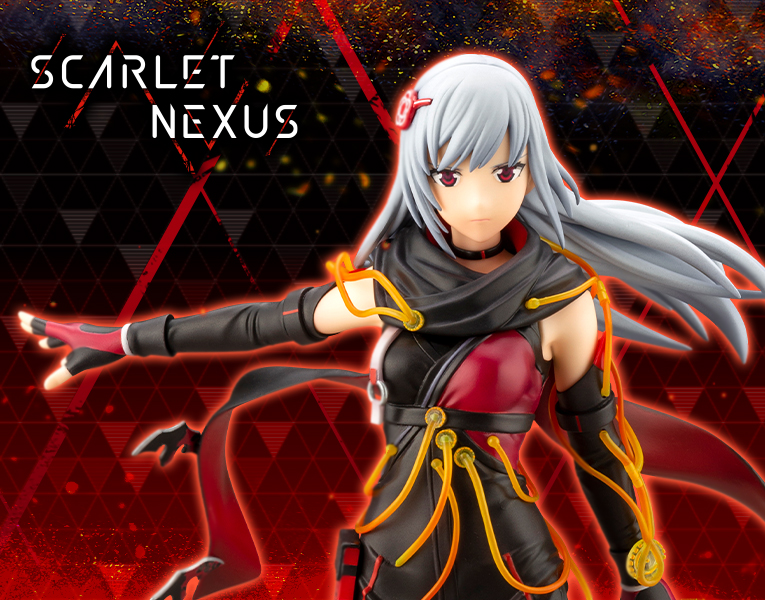 If you love Scarlet Nexus, today Kotobikuya had a surprise in store for the fans of the game in the form of a new figure going up for pre-order.

You can now reserve a figure portraying heroine Kasane Randall by Kotobukiya’s brand ArtFX J at the manufacturer’s own store.

The scale is a relatively small 1/8 for approximately 215 mm in height. The prototype was designed by BRAIN.

Scarlet Nexus is available for PS5, Xbox Series X, PS4, Xbox One, and PC via Steam. You can read our review and take a look at the content of the first DLC and the second.