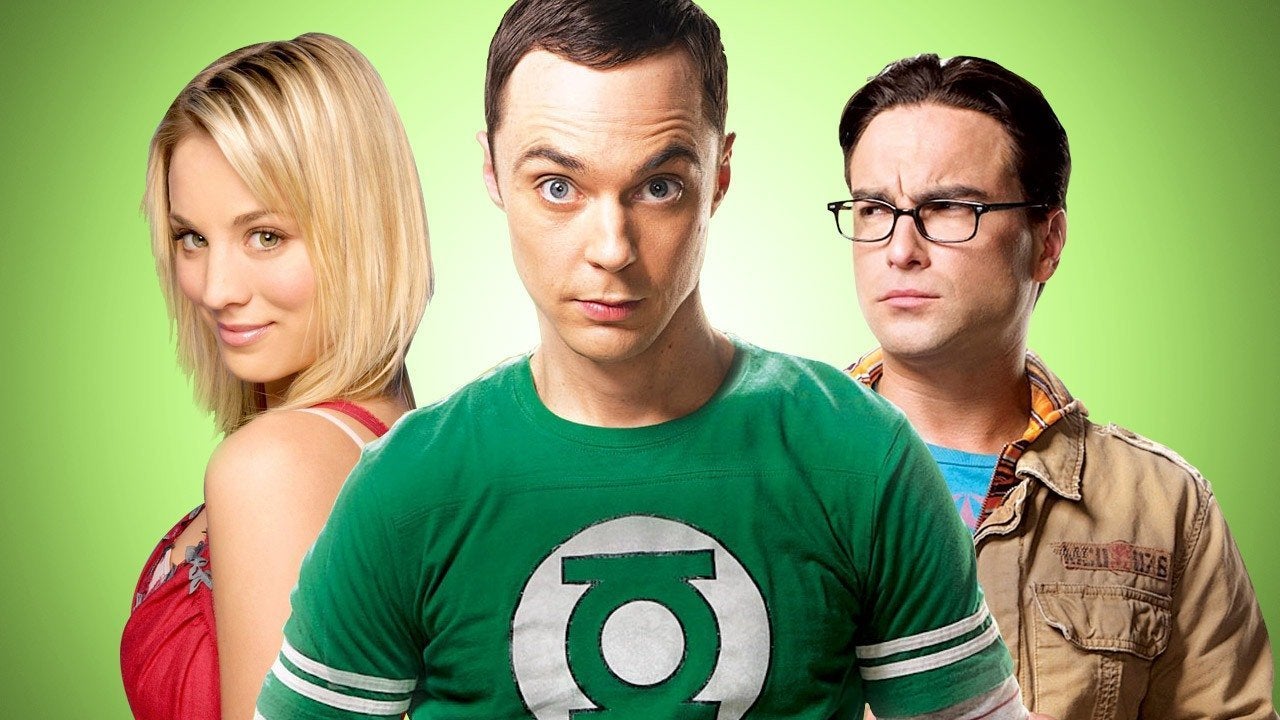 While it’s hard to believe, it’s been nearly three whole years since The Big Bang Theory finished airing on CBS. Nevertheless, the popular nerd culture sitcom still remains one of the most resonant TV shows in recent memory.

From its awkward geeky gags to its amusing encyclopedic factoids to the loveable ragtag group of friendships at the heart of the show, there’s a lot to love in Chuck Lorre and Bill Prady’s smash hit TV series.

With that in mind, then, we thought that now would be a good time to test your knowledge of the iconic show. Across just 15 meticulously-written questions we’ve come up with a trivia quiz that’ll separate the wheat from the chaff.

So, without further ado, grab your comic book collection, your String Theory textbooks, and don your Star Trek uniforms as we take a trip back to Apartment 4A in our latest quiz. And, of course, don’t forget… Bazinga!

Let's start with an easy one: Which band wrote the opening theme song for The Big Bang Theory?

Unlike most TV shows, the food the characters are eating in The Big Bang Theory is always real. True or false?

Which Star Trek actor has NOT made an appearance in The Big Bang Theory?

This youngster grew up to play who in The Big Bang Theory?

The elevator in the apartment building NEVER gets fixed for the entirety of the show. True or false?

Which three animals is Sheldon Cooper most scared of?

When Raj finally finds a "woman" he can talk to, who is she?

When Penny becomes obsessed with online gaming in "The Barbarian Sublimation", what's her online gamer tag in the show?

What food is Amy allergic to?

Sheldon has a specific ritual when knocking on doors. What is it?

What car does Howard Wolowitz drive?

What is Howard's nickname amongst the other astronauts?

Sheldon never ever swears for the entirety of The Big Bang Theory show. True or false?

What is Leonard's nickname for his private parts?

Throughout the show, four people have taken out a restraining order against Sheldon Cooper: Stan Lee, Carl Sagan, Leonard Nimoy, and Bill Nye. True or false?

If you enjoyed this content then why not check out our other Twinfinite quizzes? We’ve got plenty, including other ones on Sheldon Cooper, Alien, The Lord of the Rings, Scream, Marvel, DCEU, Guardians of the Galaxy, Terminator 2, The Shining, The Big Bang Theory, Rick & Morty, James Bond villains, and even one on iconic horror movies.